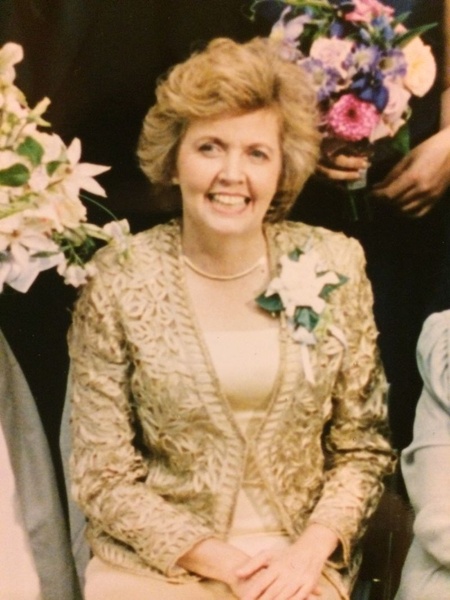 Nancy J. (Tucker) Scott age 61 of Fitchburg formerly of Maynard passed away on Friday, April 25, 2014 at the Golden Living Center of Fitchburg. She was the daughter of Shirley E. (Spence) Tucker and the late Kenneth Roy Tucker.

Born in Concord on September 8, 1952, she was raised and educated in Maynard. A loving mother and grandmother she cherished spending time with her family.

Family and friends will gather to honor and remember Nancy's life on Wednesday, April 30 from 9:00-11:00 am in the Fowler-Kennedy Funeral Home, 42 Concord St., Maynard followed by a funeral service at 11:00 am. Interment will follow at Glenwood Cemetery, Maynard.

Donations in Nancy's memory may be made to:
Greater New England Multiple Sclerosis Society
101A First Ave.
Waltham, MA 02451