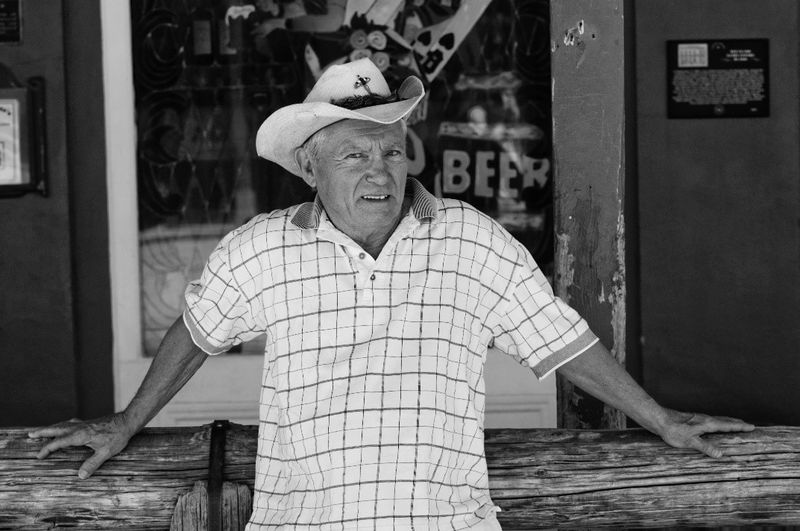 Milton "Milla" Lehto, age 93, of Maynard, MA, passed away on December 4, 2019 with his family by his side, leaving this world a sadder place. Milla had a zest for life and lived it to the fullest. He often said "I hope when I die no one cries for me because I have had a great life." He enjoyed traveling, a cold beer and any type of party. He was admired for his mind and vitality by all who knew him.

He was well read on a variety of subjects including, but not limited to, taxidermy, home canning, beer and wine making, all things western, woodworking and gardening. His interests were wide but he especially enjoyed anything outdoors, including winter mountain climbing, fishing, canoeing, skiing and camping. He would talk to anyone about anything and they always liked hearing his tales.

His accomplishments were many, but chief among them were his four daughters -- three athletes and one engineer. He rarely missed a sporting event or science quiz competition. Once asked if he minded not having any sons, he said, "I never noticed."

He was a feisty prankster. He had a multitude of tricks for those uninitiated, namely the snake box, potato gun and "electric" chair.

Milla was predeceased by Connie, his wife of 67 years, who was a saint to put up with his antics, but who left him with enough money to buy the Rapid Red Ford 150 of his dreams. He will also be reunited in heaven with his daughter, Karin Viafore, and his two favorite dogs, Smokey and Goliath. He is survived by two sisters, Charlotte Anderson and Mary Case and three daughters and their husbands, Stephanie and William Susetka, Kristin and Robert Herrick and Suzanne and John Morgan and son-in-law, Ken Viafore. He has nine grandchildren who know him as Bappy and look up to him as their hero. He also has eight great-grandchildren who will hear about his legacy.

His wish was to be interred in Nantucket, his summer home for 60 years, so that he could come back as a ghost to continue his pranks.

He will be sorely missed, but warmly remembered with love.

A Celebration of Life will be held at a future time.