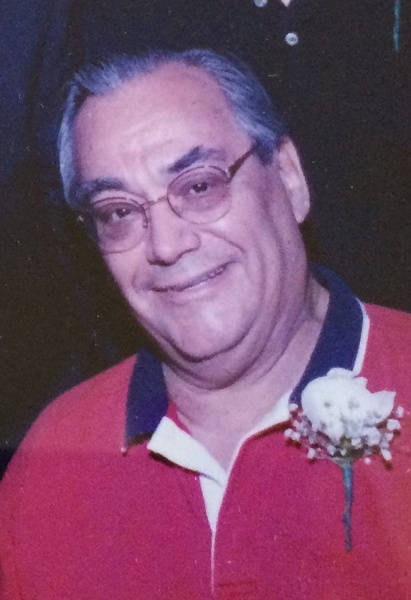 Michael A. "Mike" Thomas, 79, of Naples, Florida, formerly of Maynard, passed away peacefully on Friday, July 14, 2017, surrounded by family. He was the loving husband of the late Jane Ann (Slonina) Thomas.

Born in London, England on June 18, 1938, Mike was the son of the late William E. and Renee (Peerless) Thomas. Raised and educated in Cambridge, Mike graduated from Cambridge Rindge and Latin High School then went on to Bentley University where he earned an accounting degree. Later, Mike enlisted in the United States Army and proudly served his country. During his military service, Mike was introduced to computer science and the emerging field of "machine accounting." From here, Mike began a long and successful career in computer programming and financial systems management working for HP Hood LLC and Data General (now EMC2) before retiring to Naples, Florida. Not one to sit around idly, Mike then began a second "career" as a chauffeur for Naples Transportation.

Mike and Jane married on September 16, 1962 and settled in Maynard where they raised their family. Among other interests, including actively supporting his sons' extra-curricular pursuits, Mike had a passion for trains, working on cars, driving, police and detective shows, and any kind of home improvement project.

Mike is survived by his children Alexander W. Thomas of Arlington, Virginia, Raymond E. Thomas and wife Julie of Worcester, and Darren M. Thomas and wife Allison of Londonderry, New Hampshire, as well as eight loving grandchildren of whom he was very proud.
Mike's sons invite family and friends to gather in honor and celebration of Mike's life on Sunday, July 23, 2017, from 1:00-4:00 p.m. at the Fowler-Kennedy Funeral Home, 42 Concord Street, Maynard. A reception will follow at the Pub on the Common, 486 King Street, Littleton. Burial will be private.

In lieu of flowers donations can be made in Mike's honor to the St. Jude Children's Research Hospital, www.stjude.org/Donate.