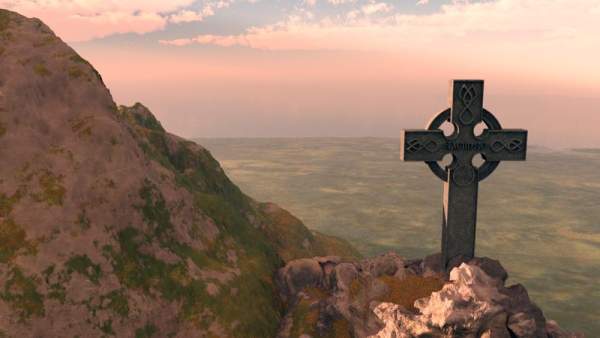 Michael Joseph Sweeney age 58 of Maynard passed away suddenly from natural causes on Monday, April 4, 2016. He was the father of Michelle Sweeney of Maynard.

Michael was raised in Acton and attended the Rose Hawthorne School in Concord. He graduated from Acton-Boxborough High School and then Waltham Trade School in 1977. He was employed for many years by the Fruehoff Trucking Company in Waltham as well as his brother's construction company.

Michael will be sadly missed by many for his kind heart, sense of humor and infectious smile.

Along with his daughter he is survived by his sister Margaret Mary Payne of Thompson, CT as well as many loving nieces, nephews, cousins and friends.

A Funeral Mass will be held Saturday May 21, 2016 at 9:00 am at St. Bridget's church One Percival St, Maynard MA, followed by Burial service at Mt. Hope Cemetery 166 Central St, Acton MA