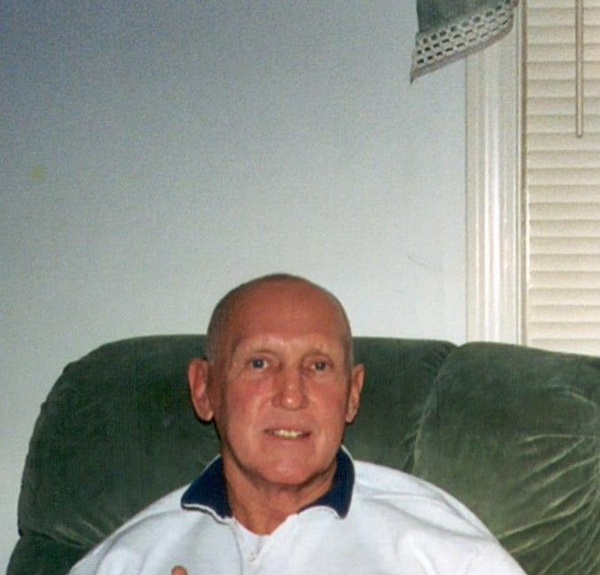 Michael R. Pileeki, age 71, of Maynard, passed away suddenly on Wednesday, April 18, 2018. He was the loving husband of Elaine L. (Kizik) Pileeki.

Born in Concord, on December 13, 1946, he was the son of the late Michael V. and Eleanor (Murphy) Pileeki. Mike was a lifelong Maynard resident. He graduated from Maynard High School, class of 1964. Mike and Elaine where high school sweethearts and married January 17, 1969.

Mike worked as a Laborer and was a proud member of the Laborers' International Union Local 560 in Waltham for over 30 years retiring in 2007.

Family was important to Mike. He loved spending time with his two granddaughter's Brianna and Brooklyn. Mike was an avid sports fan of the Red Sox, Patriots, Bruins and Celtics. He enjoyed sports talk radio and would always be listening while working in his yard.