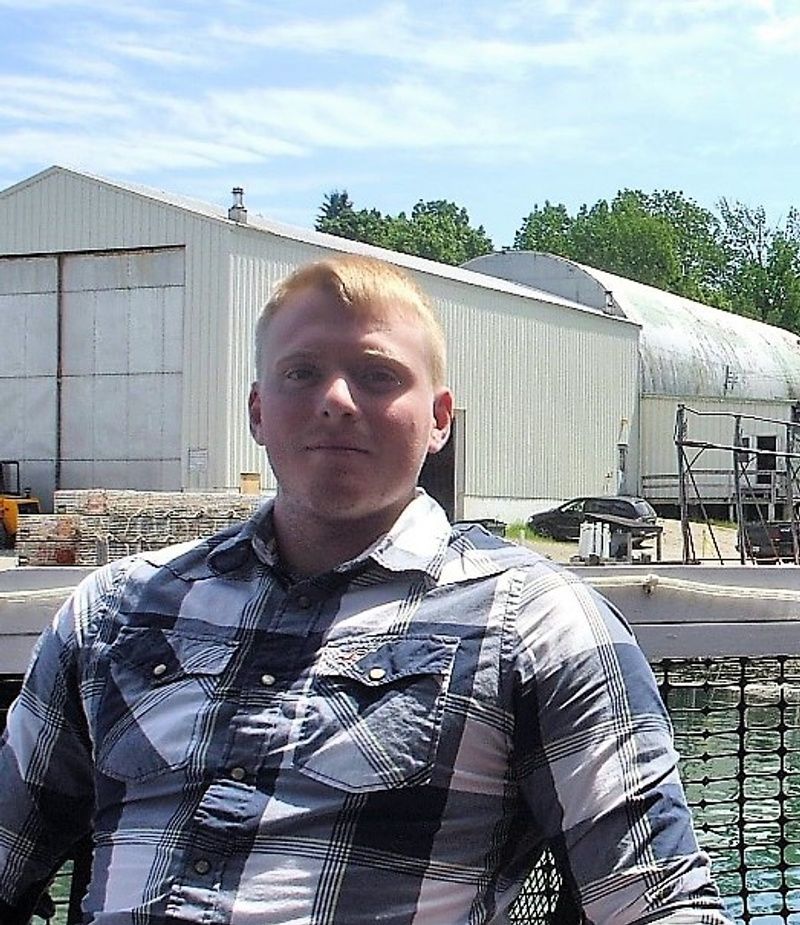 Michael Christopher Meade died suddenly and unexpectedly at his home in Richmond, Virginia on February 2, 2022. He was 31 years old.

Michael grew up in Sudbury, MA before moving to Powhatan, VA, where he graduated from Powhatan High School in 2009. Michael enlisted in the U.S. Army Reserve before attending the United States Military Academy at West Point. Upon his discharge from the U.S. Army, Michael continued his education at Virginia Commonwealth University, where he studied Mechanical Engineering graduating with a Bachelor's of Science. Michael worked at Rolls-Royce designing and manufacturing jet engines and at Northrop Grumman, where he worked on components for space shuttles.

On Monday, February 14, 2022, a celebration of his life will be held at 11:00 a.m. in Our Lady of Fatima Church 160 Concord Road, Sudbury, MA. Interment will immediately follow the service at Mount Pleasant Cemetery in Sudbury.

Donations in Michael's memory may be made at Shatterproof.org