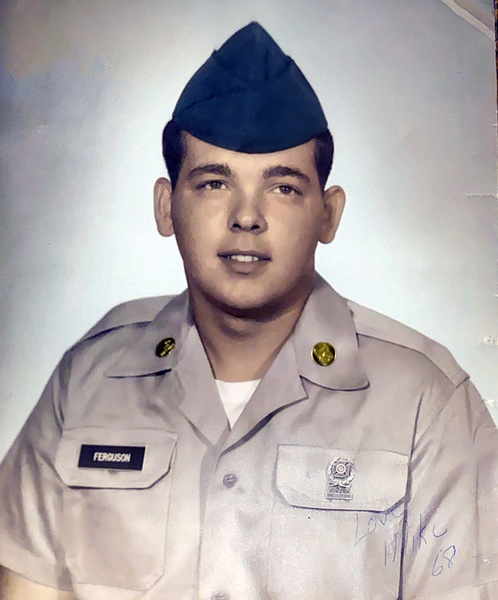 Born in Marlborough, Massachusetts on April 23, 1949, Michael was the son of the late Edward Richard and Dorothy Mary (O'Toole) Ferguson. Michael was raised and educated in Ossipee, NH and Maynard. Before his graduation from high school, Michael enlisted in the United States Army and proudly served his country during the Vietnam War. He served from January 22, 1969 to January 21, 1972, earning the rank of Sergeant. Michael was deployed to Guam and also spent time in Japan. Upon his return home, he reenlisted in United States Army Reserve, fulfilling his commitment through January 22, 1975. Michael and Pamela were childhood friends, the couple married on June 2, 1973 and settled in Maynard to raise their family together. Michael worked as an auto mechanic and truck driver for many years.

Michael had a passion for automobiles. He enjoyed working on his antique cars and trucks. He was an avid NASCAR fan. When he was young, he enjoyed hunting, fishing and was a member of the Assabet Valley Bass Masters for many years. Michael cherished his time spent with his dogs.

His graveside service will be celebrated at 11:00 a.m. on Thursday, November 5, 2020 in St. Bridget Cemetery, Maynard.

In lieu of flowers, memorial donations may be made in Michael's name to DAV (Disabled American Veterans) Charitable Service Trust, PO Box 14301, Cincinnati, OH 45250 or at cst.dav.org.