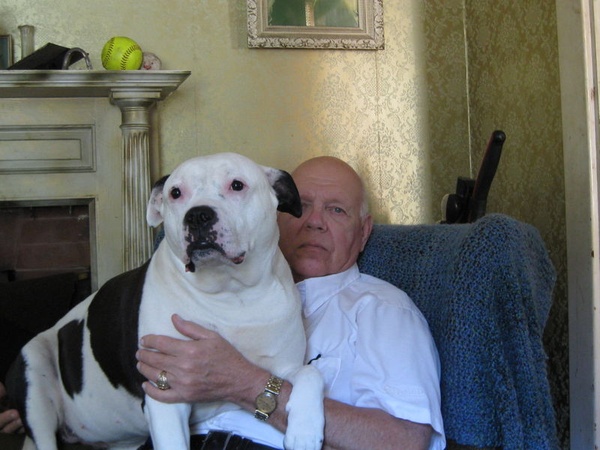 Maynard – Meldon E. Niemi, 75, of Brooks St., Maynard, died Thursday, January 22, 2015 at Massachusetts General Hospital. He was born in Concord, son of the late Toivo and Ilmy Mary (Peltonen) Niemi. He was the husband of Joan (Clausen) Niemi.

A lifelong Maynard resident, he had been employed for many of his working years at GenRad in Bolton and West Concord as a standards engineer. He was graduate of Maynard High School class of 1957 and earned an engineering degree from Wentworth in Boston in 1963. He and Joan were married in St. John Lutheran Church in 1970.

In his spare time he enjoyed camping, music, his membership at St. John Evangelical Lutheran Church and his many years of serving in several Masonic organizations. He was a trombone player who had played the Maynard Community Band and the Townsend Military Band. His beloved canine companion Kalibean passed away in October.

An active member of Charles A. Welch Lodge of Masons in Maynard where he was a past master and 50 year veteran. He also served as Deputy Grand Master of Masons in Massachusetts and District Deputy Grand Master, and was a life member of Scottish Rite Masonry and the Aleppo Temple Shrine.
In addition to his wife, he leaves two sons: Wayne and his companion Gail Sawyer of Acton, and Neil Niemi of Maynard and a grandson Daniel Niemi of Revere.

Memorial contributions may be made to the Memorial Fund at St. John Evangelical Lutheran Church or the Shriners Children's Hospital, 516 Carew St., Springfield, MA 01104