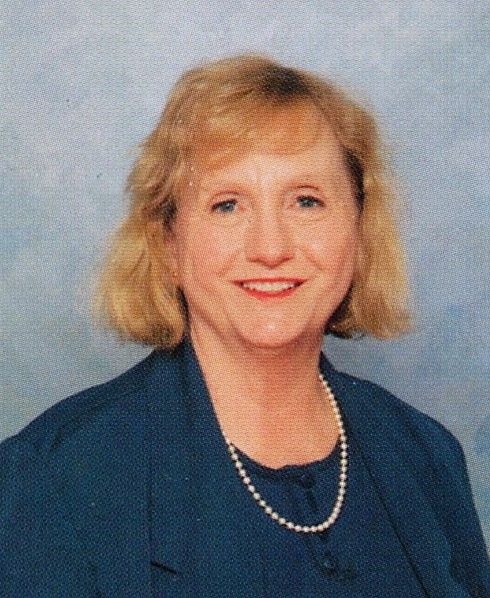 MAXINE (BOYCE) BUCKMAN, daughter of the late Russell Ivan Boyce of Wallingford, CT and the late Gertrude (Wolff) Boyce of Ithaca, NY and Stow, MA, died on October 17, 2018 after a long debilitating illness. Maxine was very fond of the town of Stow where she had been a resident for 48 years.

She was an avid reader, had a deep interest in history, enjoyed traveling, classical music, nature, and her beloved Golden Retriever Shilo who died in 2009. She liked researching her family tree which included William Brewster and Roger Williams and John Howland.

Maxine was a graduate of Geneseo State Teachers College with a degree in Library Science. She worked as a media assistant in the Paul P. Gates School in Acton from 1970 to 1990. After retiring she enjoyed working as a guide at Fruitlands Museums in Harvard, MA from 1993 to 2003 and at the Orchard House in Concord for 3 years.

She was a member of the Union Church of Stow, the Stow Historical Society, and Fruitlands Museums.

Besides her husband Arnold of 63 years she is survived by her beloved children Robert, Kenneth and his wife Shirley, her son Stephen and her grandson, Luke.

At Maxine's request, funeral services will be private. Condolences may be sent on line via Fowler-Kennedy Funeral Home, Maynard, MA.

After cremation, a private burial service will be at Brookside Cemetery in Stow.