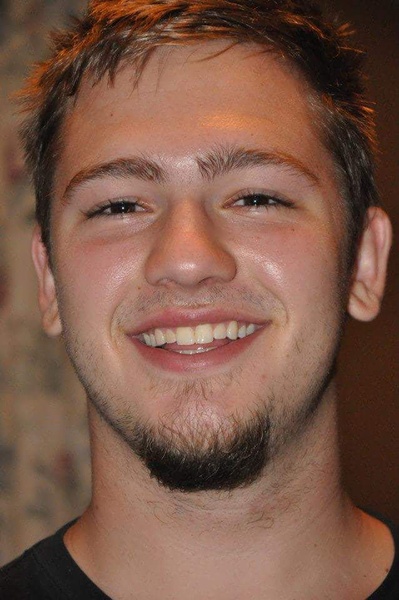 Born in Brighton, Massachusetts on June 26, 1993, he was the son of David and Tracey (Wright) Cox. Mat was raised and educated in Maynard, MA and graduated from Maynard High School. He worked as a chef at the Blue Coyote Grille and Battle Road Brew House in Maynard.

Mat enjoyed spending time with his friends. He was an adventure and thrill seeker with a zest for life. Mat was spontaneous and he loved a good thrill, a great example of this was last week when he went skiing for the first time and absolutely loved it. He had a passion for medieval collectibles and Pink Floyd.

He is survived by his mother Tracey Cox of Groton, MA, his father David Cox and brother Justin Cox of Maynard, MA. He is also survived by his Uncle John and wife Nancy and his cousin Kaleigh of Westborough, MA, his Aunt Diane and husband David Tannetta of Tewksbury, MA.