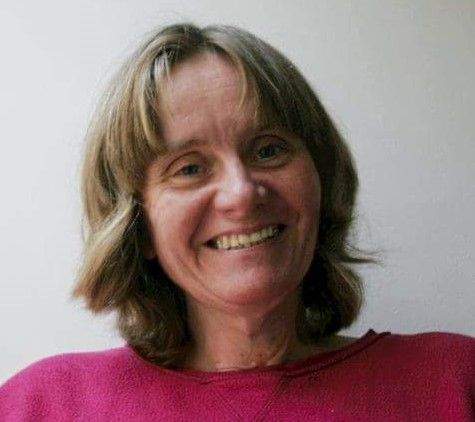 Maryann Casalinuova age 53 of Littleton, formerly of Maynard, passed away unexpectedly on September 25, 2016 in Burlington.

Born in Boston, MA on October 26, 1962 she was the daughter of the late Pasquale A. and Ann M. (Mealey) Casalinuova. Raised in Maynard, Maryann attended Maynard High School and worked at Roche Bros for the last 13 years.

Maryann was very strong willed, independent, and took pride in doing things on her own. She was a very hard worker always eager and willing to work. She was very kind and would help others when she could.

Maryann enjoyed spending time with her family, going out to lunch with her sister Carol, going to the Blues N' Brews Festival, listening to 50s and 60s music, and watching soap operas with her daughter Angela. She also enjoyed collecting miniature tea sets. Maryann enjoyed and spent much time with her best friend Gerry Breen.

Maryann is survived by her daughter Angela Murray and her partner Scott Connell of Westford, her siblings Theresa Babbin and her late husband Donald of Franklin, Lawrence Casalinuova and his wife Audrey of Maynard, Russell Casalinuova and his late wife Cheryl of Lunenburg, Thomas Casalinuova of Holiday, FL and Carol Loring and her late husband Emery of Littleton. She was also the sister of the late Patricia Whippen DiFrancesco and the late Toni-Lee Stone. She was the sister-in-law of Darin Stone of Townsend.

Family and friends will gather to honor and remember Maryann on Monday October 3, 2016 from 4-8 pm in Fowler-Kennedy Funeral Home, 42 Concord Street, Maynard.

In lieu of flowers donations can be made in Maryann's name to the Society of St. Vincent de Paul, St. Anne Conference, 75 King St., Littleton, MA 01460.


A Celebration of Life will also be held by her daughter Angela on November 5, 2016 at 1 pm in the Franco American Club, 55 West Prescott Street, Westford.