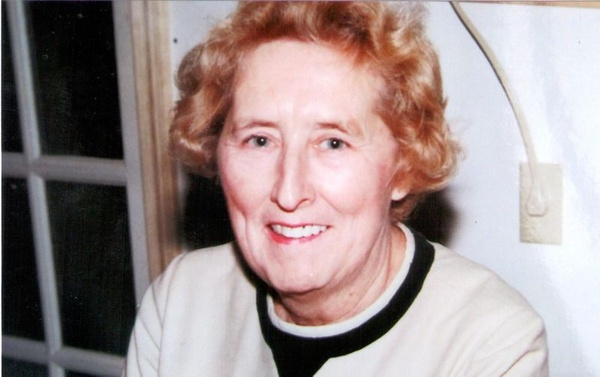 Mary C. (Sincoski) Keeley, age 93 of West Barnstable, passed away peacefully on Friday, July 31, 2020. She was the loving wife of the late John Frederick Keeley.

Mary first saw the love of her life John at the age of twelve and decided then that she was going to marry him. They eventually married and had three loving children. John and Mary were inseparable and were often seen together at Mass or shopping at local stores. They cherished many trips together to Bermuda.

Mary is survived by her daughter Mary and her husband William Petersen of Clinton, MA; sister Florence and husband George Hodkinson of Cape Cod; her seven grandchildren; and five great grandchildren. Mary was predeceased by her two children Catherine Keeley and John Keeley.

Due to the current restrictions, Mary's Funeral Mass and burial are private.