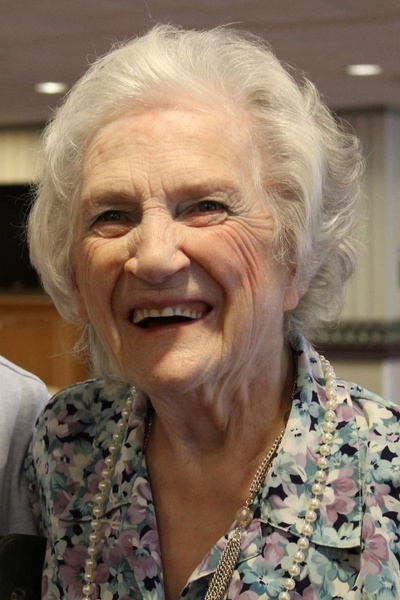 Marjorie C. (Chase) Keene, age 87 of Marlborough, formerly of Stow, passed away peacefully on Tuesday, April 2, 2019 surrounded by her loving family. She was the loving wife of Robert S. Keene Sr. for sixty-three years.

Born in Waltham, Massachusetts on July 24, 1931, she was the daughter of the late Paul and Clara (Hill) Chase. Marjorie was raised and educated in Watertown, graduating from Watertown High School, class of 1951. She went on to attend Winthrop Community Hospital Nursing School, graduating with the class of 1954. Robert and Marjorie met on a blind date set up by his mother after he returned home from the Service. They married on October 1, 1955. The Keene family settled in Stow in 1966 on Davis Road located on Lake Boon.

Family was most important to Marjorie. She embraced the Lake Boon Community and everyone called her mom on the lake. Music was a fixture in the Keene home, Marjorie enjoyed listing to Frank Sinatra and Barbara Streisand. She enjoyed playing cards, especially Progressive Rummy. Marjorie loved to play Tetris and Dr. Mario on Nintendo with her children and alone. She was an avid reader. Marjorie was a passionate Red Sox Fan and looked forward to attending opening day with her father.

Family and friends are invited to a celebration of life to honor and remember Marjorie on Saturday April 13th at 12:30pm. Location: First Congregational Church 19 Church Rd, Shrewsbury, MA 01545. Burial will be private.

In lieu of flowers donations in Marjorie's memory may be made to Seniors Helping Seniors, 360 Route 101, Suite B, Bedford, NH 03110 Attn: Judy Loubier.