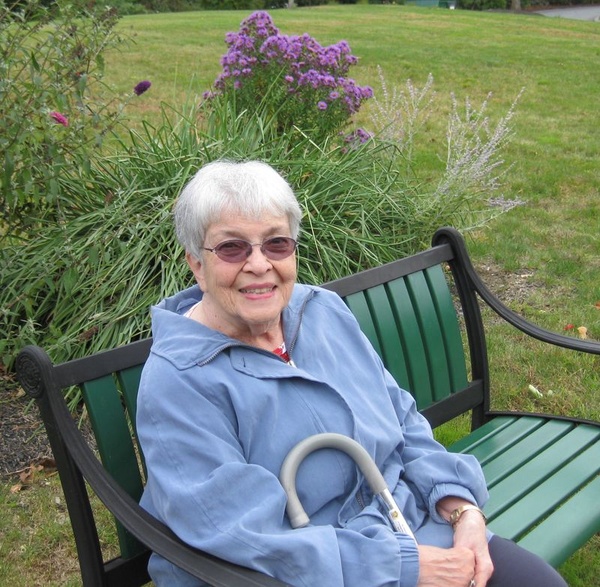 Marion N. (Johnston) Radnor of Stow, age 87, passed away peacefully on Wednesday, March 15, 2017. She was the loving wife of the late Richard R. Radnor.

Born in Saugus on May 5, 1929 she was the daughter of the late Arthur L. Johnston and Jeanette M. (Pitman) Johnston.

She is survived by her daughter Jo and husband Tom Allen of Stow and her daughter Joyce Radnor of Allston. She also leaves her granddaughter Nicole, her husband Alex and their son Bennett of New York City, as well as her grandson Michael and his wife Jennifer of Brookline, NH. She is also survived by her first cousin and best friend Isabel Craig of FL.

Donations may be made to the charity of the donor's choice in Marion's memory.