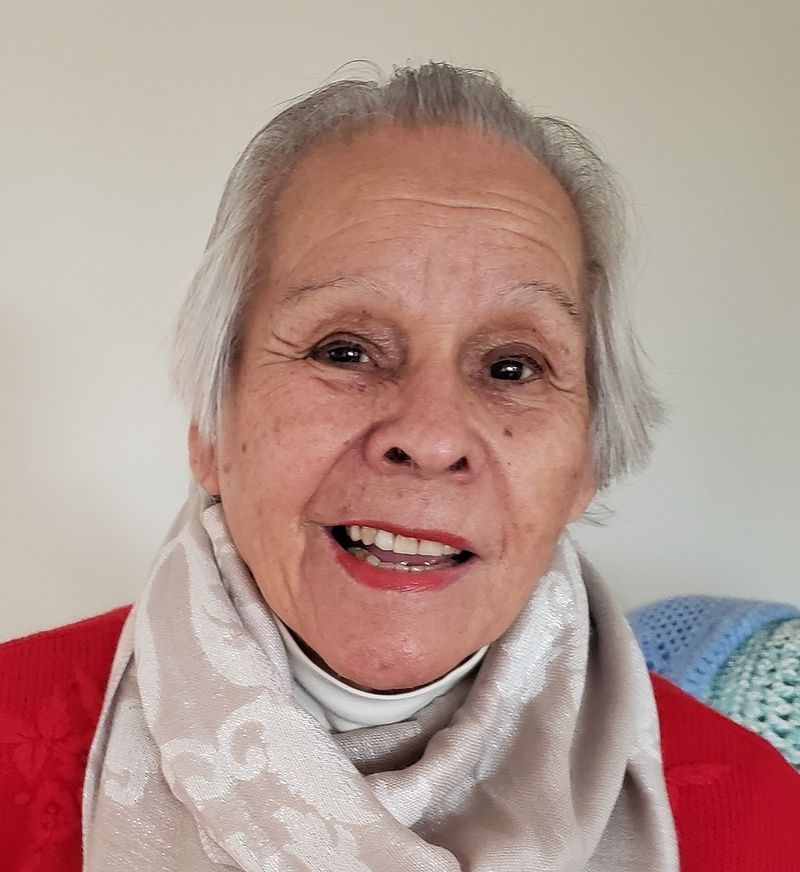 Born in Cordoba, Argentina, Maria immigrated to America in 1964 to work as a nanny in Lynnfield, MA. She later worked at Moore Brothers, in Beverly, MA. In 1970, she married Victor Prokopovich of Peabody and they built their home in Stow, MA. In addition to managing her own household, Maria worked for thirty years house cleaning for several families in Concord - families whom she grew to love and who in return showed her much affection and appreciation.

A longtime member of Mission Evangelical Congregational Church of Maynard, MA, she was a devout Christian. She loved God; her husband; her grandson; boxing; cooking; tango music and hosting dinner for friends and family. Maria's life was a beautiful mosaic of small acts of kindness and love - always accompanied with a welcoming smile.

Graveside service at Brookside Cemetery in Stow to be conducted at a later date.