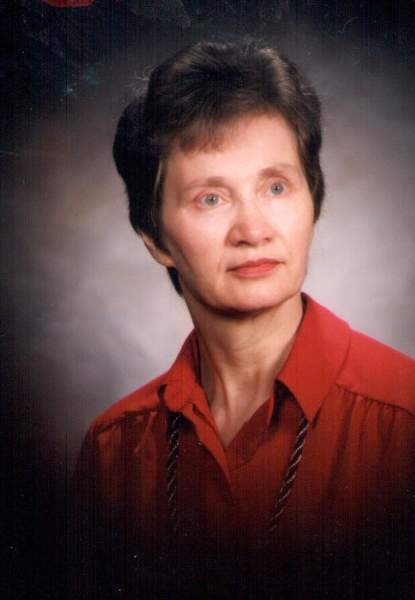 Maria G. (Haverkort) Cashmon, age 83, of Maynard passed away on Thursday August 11, 2016 at Lahey Hospital, Burlington. She was the loving wife of the late Robert D. "Bob" Cashmon.

Born in Geesteren, a village in the eastern part of the Netherlands on June 20, 1933, she was the daughter of the late Everhard Johannes and Anna Maria (Koorman) Haverkort. She grew up with five brothers and four sisters. Maria was seven years old when World War II started. It was a hard time, but fortunately her family came through the war safely. Maria was a child that loved to read and was fond of animals. Her family has never forgotten the time she came home with a goat on the carrier of her bicycle.

Maria was raised and educated in the Netherlands. She graduated from high school and attended four years of college in Steenwijkerwold to become a teacher at primary school. She taught for more than ten years in Langeveen and Harmelen, a town close to Utrecht.
Maria and Bob met in 1963 in the Netherlands while Bob was a Staff Sergeant stationed at Soesterburg Air Force base. Father Scholten, a priest at the base, married Maria and Bob in 1964 in the parish church at Geestern, and they moved to America, first to Concord and then to Maynard in 1965 where they raised their family. The couple was married for 25 years before Bob's passing in 1989.

Maria was proud of her Dutch heritage and of being an American. Spending time with family was important to her. She enjoyed cooking and traveling home to the Netherlands. Maria was proud of her family, home, and property and was often seen tending to her yard. She worked for Digital Equipment Corporation for many years in Payroll, where she had many cherished friends. Faith was important to Maria. She was a loyal parishioner of Saint Bridget's parish in Maynard for many years.

Maria is survived by her three children, Anna M. Burzenski of Worcester, Robert J. "Rob" Cashmon of Maynard and his girlfriend Jennifer Bethoney of Millis, Mark J. Cashmon and his wife Roni L. Riggins of Roanoke, Texas. Maria was one of ten children Eef, Henk, Theo, Johan, Nico, Annie, Sinie, Lenie and Gre. She was the loving grandmother of Rebecca and Melissa Burzenski.

Family and friends will gather to honor and remember Maria on Thursday, August 18th from 5-8 pm at the Fowler-Kennedy Funeral Home, 42 Concord St., Maynard, and again on Friday morning before leaving in procession to Saint Bridget's Parish, 1 Percival street, Maynard where her Funeral Mass will be celebrated at 10:00 a.m. Burial will follow in Glenwood Cemetery.