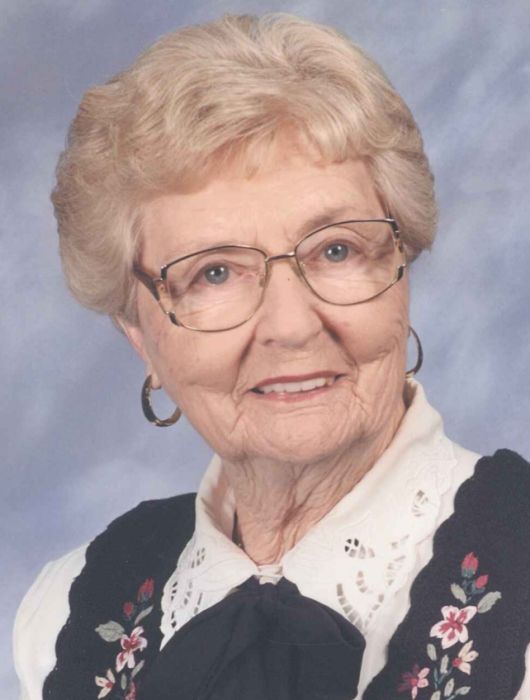 Employment opportunities in Scotland were few and far between, so Alec made his way to America to make his "Fortune", leaving his family behind. Two years later he sent for his wife and daughter. Margaret and her mother came to America via the Queen Mary and entered by the Port of New York.

The young family settled in Maynard, Massachusetts where Alec owned and operated a barber shop and a beauty shop. Margaret obtained her American citizenship automatically as her father became a citizen.

In high school, Margaret participated in field hockey, basketball, track, and cheerleading. She was a class officer (secretary) and was voted most artistic and most "straight arrow", (square)! She met her future husband (Michael C. Zwirbla) during her senior year of high school. He was a 5th year senior taking college classes. After high school graduation in 1940, Mike went off to college in Missouri and Margaret commuted to Art School in Boston.

In 1942 Margaret's father passed away suddenly, so Margaret dropped out of Art School, applied to Beauty School and took over helping her mother run the barber shop and beauty shop. At this same time, Mike went off to join the Navy as a pilot, flying bombers off air craft carriers in the South Pacific during WWII.

After the war, Margaret and Mike were married February 28, 1945. At this moment, Margaret became "Maggie" and Mike finished college. Maggie was the bread winner during this time. Mike graduated from college and secured a job with Shell Oil Company in 1948. They were a team. They did everything together and lived a happy life moving to many different job locations.

To this union, a daughter Barbara was born, in July of 1953.

Maggie and Mike worked and played and enjoyed each other's company until Mike's passing in 1988. Maggie stayed in the retirement home they built in Texas, until 2003, when she moved to Kemmerer, WY, to be near Barbara and her two children, Michael and Amanda. Maggie enjoyed going to her grandchildren's sporting events and teaching them to golf.

She braved old age with her signature positive attitude. Maggie never complained even as her hearing, eyesight, and memory diminished. She never gossiped or said an angry word about anyone. During the last months of her life she was extremely well cared for by the kind and professional staff at South Lincoln Nursing Center. Any donations in her memory should be sent to the Nursing Center.

Maggie is survived by her daughter, Barbara Aimone, grandchildren, Michael (Blair) Aimone, and Amanda Aimone as well as her one great granddaughter, Kasey June Aimone. Maggie will be buried alongside her beloved husband, Mike, in Glenwood Cemetery, Maynard, Massachusetts.