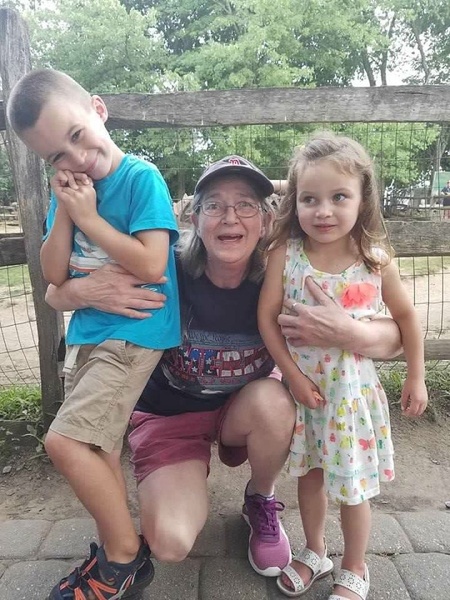 Marcia A. (Parks) Shostak, age 69, of Maynard, passed away suddenly on Wednesday, December 23, 2020. She was the loving wife of the late John S. Shostak.

Born in Quincy, Massachusetts on July 21, 1951, she was the daughter of the late Philip F. and Shirley (Keay) Parks. Marcia was raised and educated in Maynard, graduating from Maynard High School, class of 1969. Marcia was a graduate of University of Massachusetts Amherst and a member of Gamma Sigma sorority. John and Marcia eloped on January 10, 1973. The couple settled in Maynard and raised their family together.

Marcia worked as a night shift manager for CVS Pharmacy in Acton, for the past sixteen years.

Marcia loved the game of Baseball. She enjoyed following the Boston Red Sox and collecting Baseball cards. Marcia was an avid reader, especially romance novels and American civil war history. She also enjoyed camping with her family in the White Mountains in New Hampshire.

Marcia is survived by her sons, Jason S. Shostak of Maynard, MA; Michael S. Shostak of Portland, OR; Matthew A. Shostak and wife Traci E. of Chelmsford, MA; her grandchildren, Zachary and Allison and her sister Janet Parks of Atka, AK.

Due to the current restrictions, Marcia's service will be private.

In lieu of flowers, memorial donations may be made in Marcia's name to The Jimmy Fund 10 Brookline Pl, Brookline, MA 02445