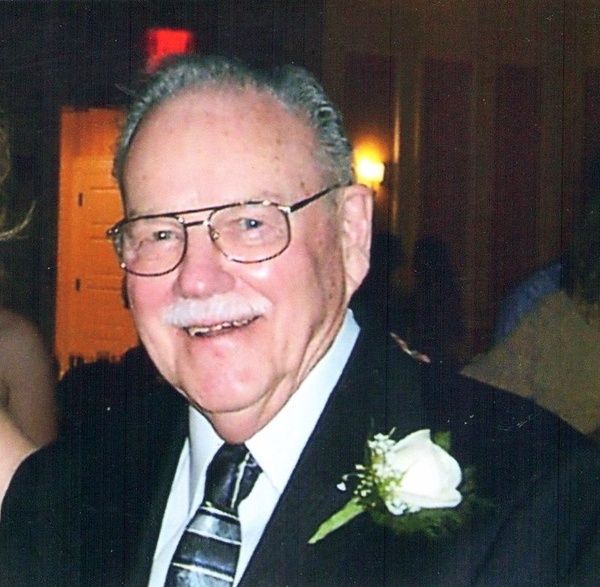 March Grindall Purinton Jr., age 94, of Stow, passed away peacefully on Saturday, August 18, 2018. He was the loving husband of sixty-nine years to Marion C. (Hojem) Purinton.

Born in Concord on March 19, 1924, he was the son of the late March Grindall Sr. and Olga (Thoresen) Purinton. March was raised and educated in Concord, graduating from Concord High School, class of 1942. Upon graduation, March joined the United States Navy and proudly served his Country in WWII from March 1, 1943 to February 19, 1946 as a Radioman.

March and Marion married on May 5, 1949 and settled in Concord where they raised their family. March was a member of the Faith Evangelical Free Church for more than eighty years. He served as a Deacon and Moderator and was on the Building Committee for the current location in Acton.

After the war, March learned the trade of electrician and worked for A. R. Macleod and Sons, a local electrical contractor in Concord. He then worked as an electrician for Arthur D. Little Inc. for twenty five years before retiring in 1986.

Family was most important to March. He cherished his camping trips across country in his fifth wheel camper, especially his time spent at the Grand Canyon. He enjoyed boating and fishing in his 1962 Aerocaft with his ten horsepower Evinrude outboard engine. He also enjoyed working on his antique cane chairs.