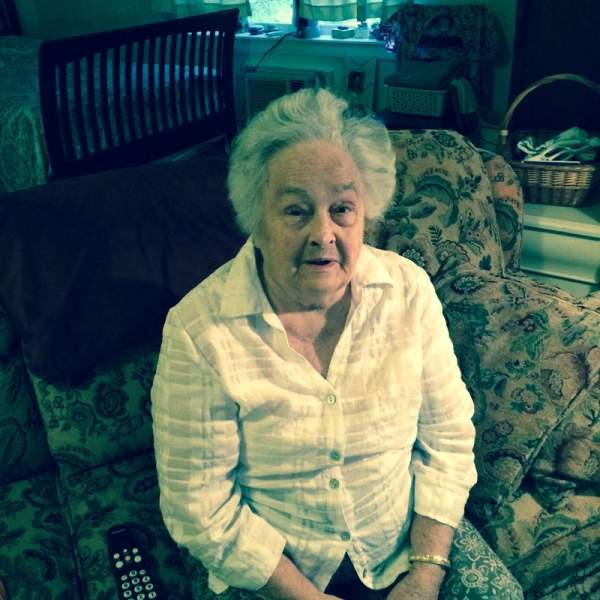 Born on February 23, 1932 in Boxborough, MA she was the daughter of the late Clarence and Dorothy (Braman) Priest.

Mabel enjoyed spending time with family and was a wonderful and devoted mother, and grandmother. She enjoyed shopping, knitting, crocheting, and sewing. She loved animals, babies, and listening to music.

Mabel is survived by her 4 children, Donald and his wife Patricia of Marlborough, MA, Glenn "Scooter" of Shirley, MA, Jeffrey of Shirley, MA, and Alice Chisholm of Littleton MA. She was also the mother of the late Craig and Brian Chisholm. She had a sister Ellie McCarthy of Hudson, MA and brother Kenny Priest of Arizona. She had nine grandchildren and eight great grandchildren.


Family and friends will gather to honor and remember Mabel on Thursday March 3, 2016 from 2:00-4:00 pm in the Fowler-Kennedy Funeral Home, 42 Concord Street, Maynard. Her funeral service will follow at 4:00 pm. Burial will be private

In lieu of flowers donations in her memory can be made to:
Perkins School for the Blind
175 North Beacon Street
Watertown, MA 02472.