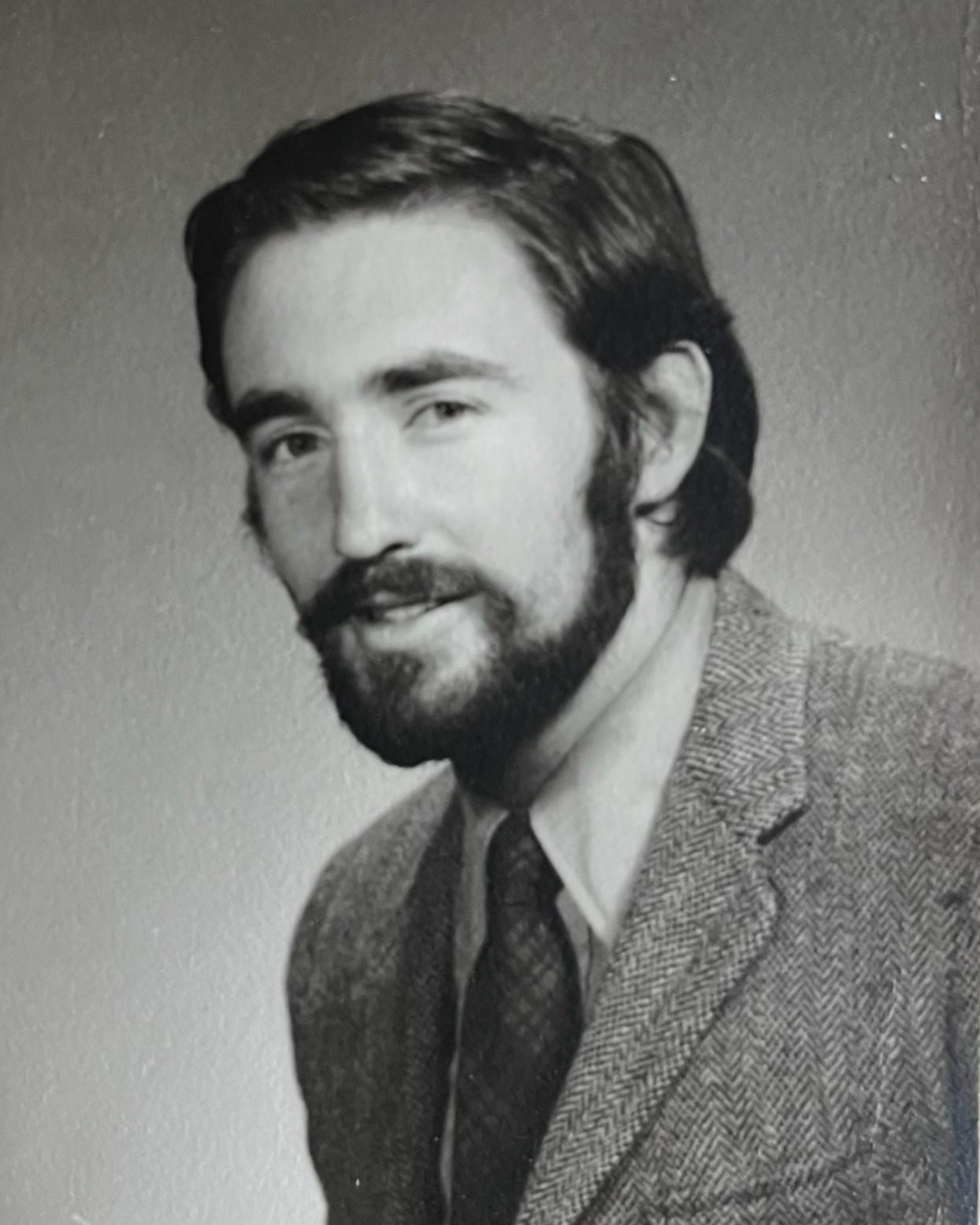 Lynn Kent Hales of Maynard, Mass., 76, passed away at CareOne at Concord on Friday, October 28, 2022. Born on October 23, 1946, in Salt Lake City, Utah, he was the son of the late Lynn and Eleanor Hales. He truly loved growing up in the Salt Lake Valley and regaled friends and family with stories of street baseball, gully fires, East High adventures, and paper routes, car sharing and snow shoveling with his brother Jon.

Kent was known for his love of history, and truly lived it – having a father who was born in the nineteenth century and grandchildren who arrived in the twenty-first century. One of his chores as a young boy was fetching the block of ice for his family’s icebox; later in life he enjoyed sharing pictures on his smartphone.

A simple twist of fate brought “Mr. Touchdown” from East High in Salt Lake to Harvard University where he would play football and engage in his studies in politics and history. He would take a two-year sabbatical from his studies to embark on a mission to then-West Berlin as part of his Mormon faith – returning after two years of spiritual fulfillment to complete his undergraduate studies – which had by this time pointed him towards education. He was part of the football team that “beat” Yale 29-29 in 1968, and it was in Cambridge during his senior year that he met Janet Greenslade, the love of his life, in January of 1971. Saying to friends they were engaged as a joke after just two weeks of dating, the couple would indeed get married in June of that year, with Kent’s family traveling from Utah for a graduation/wedding combo celebration. It was the beginning of Kent and Jan’s “Fifty-One-Year Joke.”

Kent spent most of his career as a teacher and school administrator, carrying on a family tradition and bringing his own growing family along for the adventure – to California (where he became a father – his greatest calling – sons Jeremy and Travis being born), Massachusetts (daughter Melissa born), Switzerland and (West) Germany (son Tyler born). He sowed a love of history in his own children through their travels to historic sites throughout Europe, and always welcomed family members for visits of varying lengths of stay. He also rekindled his love of football, serving as a coach (and in some instances also a player) for the AFC Dusseldorf Bulldozers for a stint.

Upon returning to America, in historic Lexington of course, he coached various high school athletics teams and continued his work as an educator. Teaching and working with students of all ages was a lifelong passion. He eventually settled into a surprisingly fulfilling job of driving a cab, during which time he would frequently pick up college students needing a ride (well before any rideshare apps), often helping them with papers they were writing. Later he drove for a service that transported disabled veterans to medical appointments. (He also once picked up his daughter-in-law’s mother upon her arrival into Boston for the birth of both of their first grandchild, but asked her to feign blindness so that no one questioned him doing so in his cab.)

Kent was incredibly well read and a lively conversationalist, and truly took a keen interest in almost everyone he spoke with. He could somehow simultaneously interrogate, support, play devil’s advocate to any position, and kid all in the same conversation. He was both humble and proud, progressive and a traditionalist. He knew the most obscure facts about Red Sox minor leaguers and read every Tom Clancy book written, most of them three times. He could almost always be found with a book in one hand and a Diet Coke with ice nearby, as well as a stash of lollipops for the grandkids. He never saw a movie he graded any lower than a B-minus, remarking often, “It entertained me for a couple of hours!” He was known for his booming voice and his very special sense of humor, and he was a sucker for a Costco cake and McDonald’s fries – well-salted.

Most of all Kent loved spending time with his family. He roamed the diamonds, fields, and courts snapping pictures of his four children, and when he wasn’t doing that he was coaching them winter, spring, summer, and fall. He relished in every triumph of his children, and was there with supporting words and a pat on the back for every setback. “Opa” or “Grampa” frequently attended his grandchildren’s sporting and school events, where he was their biggest (and sometimes loudest) fan. On the annual family vacation to Maine, he always made sure to keep the place stocked with saltwater taffy, freeze pops, and various flavors of caramel corn or brittle. He always had kites for the grandchildren to fly on the beach, would occasionally (with much cajoling) join in a board game, and never saw a hearts hand he couldn’t shoot the moon with. The last time everyone was all together in York, in 2021, the family celebrated Kent and Jan’s 50th wedding anniversary – and Kent raised the family Gin Trophy for a fourth time.

Kent didn’t always play by the rules, but he always did what he thought was right, and his actions and moral compass were always inspired by love – love of family, faith, friends, justice and equality. He was lovingly stubborn and famously impatient – bellowing, “Come on people!” when waiting to leave to go somewhere, but remarkably quiet when folks were waiting for him.

Predeceased by his parents, sisters Rona Le, Mary Ann, and Lynore and brother Van, Kent leaves his wife Janet Faith (Greenslade) Hales of Maynard; children Jeremy Hales (Nicole) of Plymouth, Travis Hales of Maynard, Melissa Keefe (Bobby) of Plymouth, and Tyler Hales (Jena) of San Diego; grandchildren Caitlin, Sean, Quinn, Brendan, Coleman, Sebastian and Delaney; his sister Martha Ball of Salt Lake City and brother Jon Hales of Flagstaff; and many cousins, nieces and nephews in all corners of the country. Kent was always there for his family, but was always clear when he was done with a conversation or event, simply uttering, “There you go.”

The family would like to express their gratitude to the staff at CareOne at Concord for their incredibly kind and compassionate care of Kent over these past months.

Relatives and friends are respectfully invited to attend visiting hours at Fowler-Kennedy Funeral Home, 42 Concord Street, Maynard, on Thursday, November 3, from 4 p.m. to 7 p.m., as well as a funeral service held on Friday, November 4, at 11 a.m. at the Arlington Ward of the Church of Jesus Christ of Latter-Day Saints, 74 Ledgewood Place, Belmont.

Memorial donations may be made to the Maynard Education Foundation at https://maynardeducation.org/donatenow/ in memory of Kent.