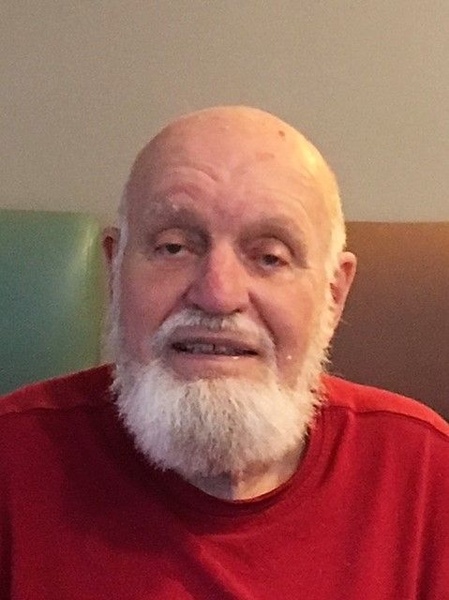 Louis Edward Axtman Jr., Age 91, of Stow, passed away peacefully on Thursday, September 13, 2018. He was the loving husband of Wendy A. (Burt) Axtman.

Born in Newton on May 18, 1927, he was the son of the late Louis Edward and Jenny (Hunt) Axtman. Louis was raised and educated in Framingham, graduating from Framingham High School, class of 1945. Louis enlisted in the United States Army Air Forces and proudly served his country in WWII.

Upon returning home he attended Worcester Polytechnic Institute and graduated in 1955 with a Bachelor's of Science in Civil Engineering. Louis and Wendy met in Paris in 1962 and married on April 5, 1963. The couple settled in Stow and raised their family together.

Louis worked as a Civil Engineer for the United States Corps of Engineers and for the Federal Emergency Management Agency for a total of thirty-five years, retiring in May 1987.

Louis loved cars and motorcycles. He was an avid collector and also enjoyed working on and fixing anything with an engine. His favorite cars being Ferrari, Porsche and Aston Martin. Louis was a licensed pilot and enjoyed flying. He liked working in his garden and caring for his tomato plants. Louis also loved classical music and attended many chamber concerts, he also was a constant thinker and enjoyed math and spelling.

He is survived by his loving wife Wendy A. Axtman of Stow; his children Jenny Axtman of Lowell; Hilary W. and husband Kenneth A. MacDonald of Alaska; Louis E. Axtman III of Ayer; his grandchildren Thomas John and Emily Ann MacDonald; his brother Albert Axtman of Webster. He was predeceased by his daughter Sarah C. Blake, Brother Richard "Billy" Axtman and Sister Barbara Stillwell.

A graveside service will be held at Stow Lower Village Cemetery, on Saturday, September 29th, 2018.