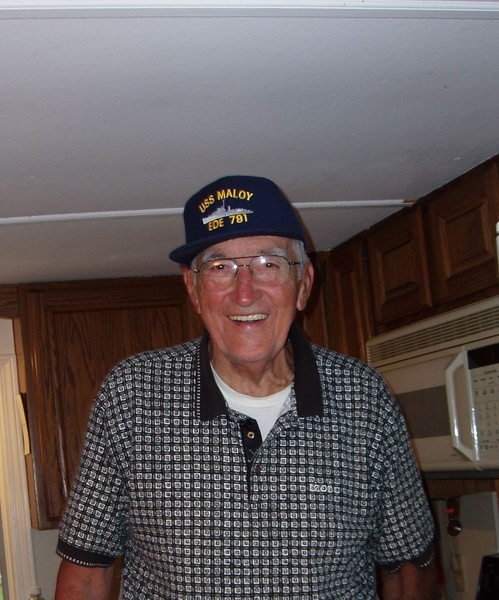 Lester was born in Huntington, IN on August 21, 1929, the son of the late Coburn and Ester Mae (Brown) Fanning. He grew up in Ft. Wayne, IN with his cherished mother Mae and brother David E. Fanning. Lester graduated from Central High School in Ft. Wayne in 1948 where he was a star basketball, football and track athlete. After graduation he served as a Fire Controlman, Petty Officer Third Class on the USS MALOY (EDE 791) in the U.S. Navy from 1948 – 1952 during the Korean war. Upon his honorable discharge, he returned to Ft. Wayne to work at International Harvester and General Electric, graduating from General Electric's apprentice school in 1956 and their Manufacturing Studies school in 1961.

Lester and Joan married in 1952 and settled their family in Acton, MA in 1964 where he worked as Plant Engineer Manager at GenRad until his retirement in 1995. Lester's family was the center of his life and he was an active fan of his childrens' sports teams and participated in school activities.

He was respected by his friends and colleagues as a dedicated family man and talented, dependable leader. Lester served as Grand Master of the Masons lodge of Charles A. Welch, A.F. & A.M and continued as a contributing member until his death. He was Jury Foreman in the notorious 1982 King Arthur Motel police brutality and murder trial. Lester enjoyed playing basketball into his 50's and was an avid golfer. Following his 31 years at GenRad, without a single sick day, he continued his love of golf as a Golf Course Starter at the Butternut Farm Golf Club in Stow, MA. He spent his summers vacationing and boating with his wife, Joan, children and grandchildren at Lake Winnipesaukee in NH, enjoying evenings reading Tom Clancy thrillers, playing poker and board games with his family. He also shared his memories of where he grew up, relatives, summers at his Uncles' farm and love for Coney Island hot dogs with his family on road trips to Ft. Wayne, IN, saying he used to buy 6 hot dogs for $0.25 as a kid.

A brief funeral service for the family will be held at the Fowler Kennedy Funeral Home, followed by burial at Glenwood Cemetery in Maynard, MA. Family and friends will be invited to gather in a celebration of his life which will be scheduled for late summer.