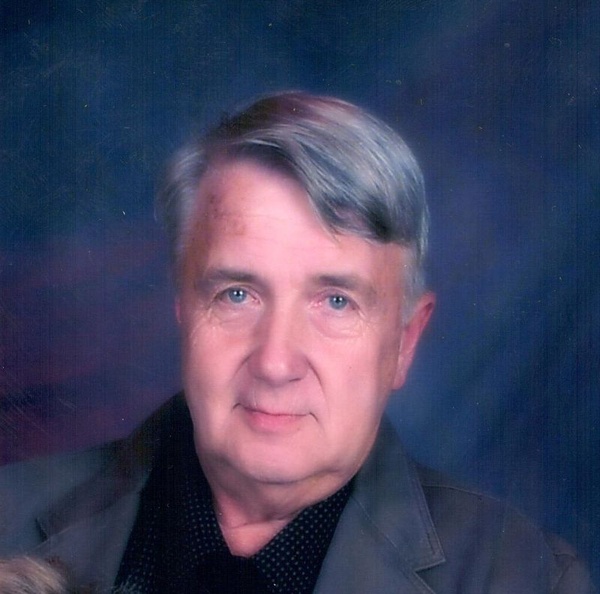 Leslie E. "Les" Boardman died peacefully on February 16, 2020, at the Fitchburg Health Care Center in Fitchburg after a lengthy battle with Lewy Body Dementia, he was 74 years old. He is survived by his wife Joyce A. (Marriner) Boardman; his Son James R. Boardman and his long-time partner Lisa Hjelm of Ashby, MA; his daughter Jennifer A. Condon and her Husband Brian Condon of Maynard, MA; his Daughter Barbara (Boardman) Cardarelli of Sterling, his Step-son Nicholas Kavalchuck of N.H. along with many friends. He was a loving Grandfather "Papa" to Michael J. Boardman, Cody Condon and Dorothea Condon all of Maynard, Connor and Luke Stelmach of Sterling. Les was predeceased by his parents Ralph A. and Irma (Osmo) Boardman.

Les was born in Maynard, MA on March 8, 1945. He was a lifelong Maynard resident and graduate of Maynard High School, class of 1963. Les was a successful business owner in Maynard, operating Bomaco Automotive Warehouse for many years in town, which he then passed on to his son James.

Les was a car enthusiast since he was very young, he loved building and working on classic and antique cars. Les loved racing, supporting his son James with this sport; he also worked on the NASCAR team Andy Santerre Motorsports (Consecutive five-time champion) NASCAR Busch team for several years. Les could talk for hours about his experience with car building and restoration, along with racing. He was a Charter member of the Maynard Area Auto Club for thirty-one years. Les was a Mason belonging to Corinthian Lodge of Concord, MA.

Les's family would like to express their sincere gratitude to the staff of Fitchburg Health Care, and the Doctor's and staff of the Cognitive Neuropsychiatry Program, Division of Geriatric Psychiatry at McLean's Hospital.

Family and friends will gather to honor and remember Les on Sunday, February 23, 2020 from 2:00 p.m. - 6:00 p.m. at the Fowler-Kennedy Funeral Home, 42 Concord Street, Maynard. He will later be buried at a private service in Glenwood Cemetery in Maynard.

In lieu of flowers, the family requests that donations be made in his memory to McLean Hospital Alzheimer's Research in Belmont, or Buddy Dog Humane Society in Sudbury.