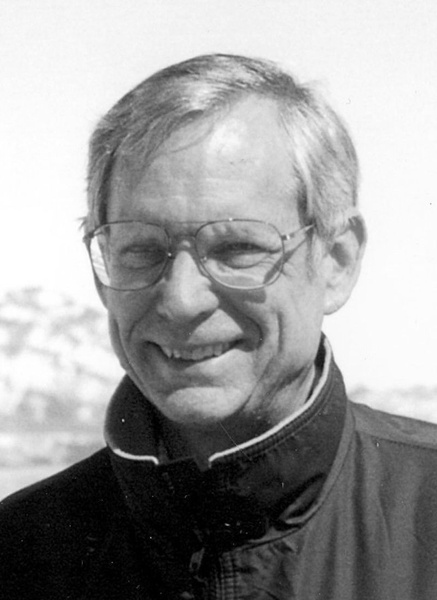 Shafer grew up in Denver where he attended Denver East High School. In 1964 he earned a bachelor's degree at Stanford University where he majored in mathematics and was a member of Stanford's track team. After college graduation, he became a student at New York University before joining the Peace Corp where he taught math and physics at Olivet Baptist High School in Ojo, Nigeria. Upon his return to the United States, Shafer worked for the Raytheon Company while attending MIT as a special student. In 1969 he entered the Computer Science program at Harvard University and earned a Master's degree.

Shafer's career spanned the years when computer science was new and when home computers were non-existent. After he graduated from Harvard, Larry worked for a number of companies, including SofTech, Digital Equipment Corporation and Mitre Corporation. Shafer received many awards for his work.

Larry was a member of the Unitarian-Universalist congregation at First Parish in Wayland, and organized their Summer Service program for many years. He was the church delegate to the UU General Assembly for more than ten years.

Shafer was an avid reader who also attended theatre and classical music performances regularly. He loved to run and ran daily for enjoyment.

Larry leaves Alice, his loving wife of 53 years and his only daughter Stacy Helene Rogers who is married to Jeffery Rogers of North Truro, Massachusetts. Larry has three grandchildren Kaden, Aidric and Ellowyn Rogers.

A Memorial Service to honor him will be conducted by the Reverend Stephanie May for family and friends at First Parish Church Wayland 225 Boston Post Rd, Wayland, MA 01778 on Saturday, August 21, 2021 at 10:00am. In lieu of flowers, gifts in his name may be sent to the Alzheimer's Association of Massachusetts. 309 Waverly Oaks Road, Waltham, MA 02452,