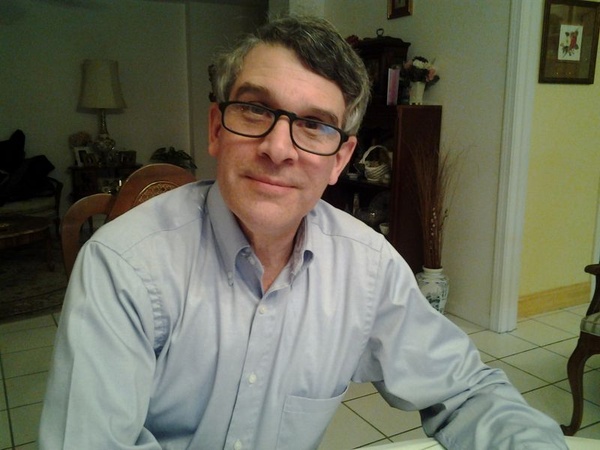 Lawrence J. Salvo Jr., 61 of Marlborough formerly of Stow, passed away Friday, May 2 at Marlborough Hospital. He was the beloved husband for 27 years of Tina (Gulino) Salvo,

Mr. Salvo was born in Winthrop on June 1, 1952 the son of the late Lawrence J. and Phyllis (Garufo) Salvo. He attended Stoneham Public Schools growing up, and following graduation from Stoneham High School, Lawrence went on to Lowell Technical School and then to Northeastern University where he earned a B.S. degree in Mechanical Engineering. He worked for the Polaroid Corporation for over 20 years and most recently for the Siemens/Evoqua Water Technologies in Lowell for the past 5 years.

He met and married the former Tina Gulino and they eventually settled in Stow where they raised their son Lawrence J. Salvo III (L.J.) He spent much of his time creating and designing things. He also enjoyed spending time in his yard, working around the house, and watching Yankees games with his son.

In addition to his wife and his son, Lawrence is survived by his in-laws Joseph and Susan Gulino of Peabody, his sister Barbara Leddy-Salvo of Ft. Myers, FL.
one niece, one nephew and many cousins.