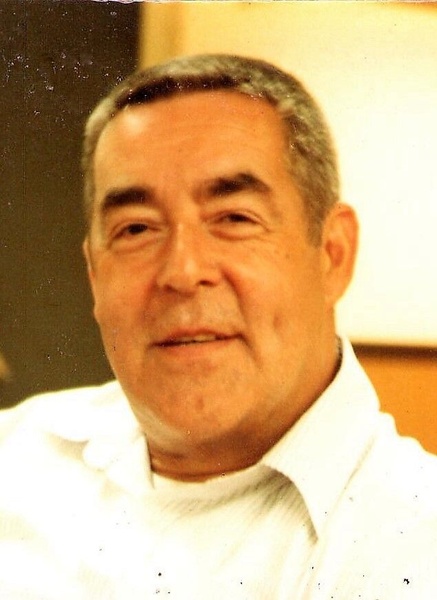 Born in Woburn, Massachusetts on March 2, 1931, he was the son of the late Lawrence E. Hartnett Sr. and Ester (Mahoney) Hartnett. Raised and educated in Woburn, Larry graduated from Woburn Memorial High School, class of 1949. After graduation, Larry enlisted in the United States Navy and proudly served his country in the Korean War as a combat medic. Upon returning home he attended Stockbridge School of Agriculture, UMass Amherst. Larry completed the program and received his Associates Degree in Agriculture. He went on to work for the United States Department of Agriculture for many years.

Larry and Barbara married on April 7, 1956 and settled in Maynard where they raised their family. The couple loved to travel the world together. They were Massachusetts Constable's and served in the Middlesex County for twenty years. Larry also served on the Town of Maynard's Board of Health and was instrumental on implementing the recycling program in the town of Maynard. Larry was a passionate Red Sox fan and enjoyed doing crossword puzzles.

The family wishes to thank the staff of Life Care Center of Acton for their compassionate care.

Family and friends will gather to honor and remember Larry on Wednesday May 17, 2017 from 4:00-7:00p.m. at Fowler-Kennedy Funeral Home, 42 Concord Street, Maynard. Funeral Mass, Thursday, May 18, 2017 at 10:00 a.m. at Saint Bridget Parish, 1 Percival Street, Maynard, followed by burial with Military Honors at Glenwood Cemetery, Maynard.