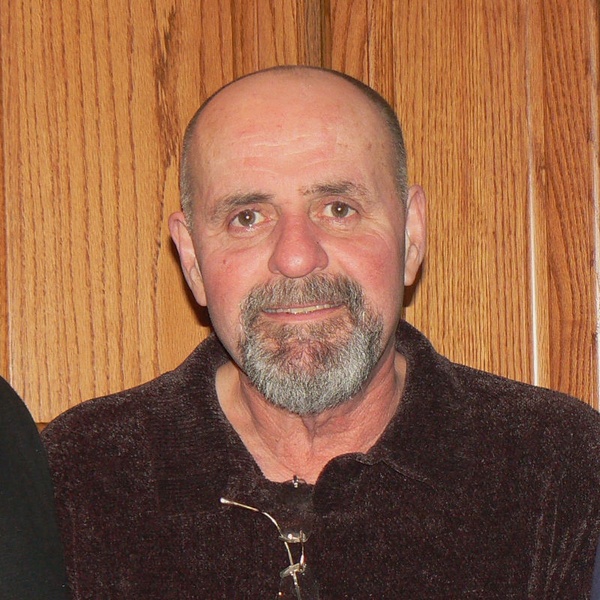 Kevin F. Kiley, age 68, of Maynard, passed away peacefully surrounded by his loving family on Wednesday, April 1, 2020. He was the loving husband of Carol R. (Reinertz) Corini.

Born in Newton, Massachusetts on April 14, 1951, he was the son of the late Edward and Rita Kiley. Kevin was raised and educated in Newton, graduating from Newton North High School, class of 1969. The family settled in Maynard in 1978.

Kevin worked for Vallerand & Son painting in Waltham for seventeen years. Then, in 1994 he established Kiley Painting, located in Maynard, with his son Sean. Kevin and Carol married on April 26, 2007.

Kevin was a hard worker and was always friendly. He enjoyed playing practical jokes on friends and family. He enjoyed woodworking, canning, gardening, westerns, his dogs, football, and cooking for friends and family. He cherished attending his grandchildren's sporting events. Kevin was a member of the Maynard Lodge of Elks #1569 for thirty two years. Kevin and Carol loved to travel, especially to Saint John Island, Melbourne, and Colorado.

Out of respect and consideration for the health and wellbeing of others at this time, funeral services will be private. Donations in Kevin's name can be made to the Maynard Elks Scholarship Fund. Please make checks payable to Maynard Lodge of Elks #1568. Mail donation to: Maynard Lodge of Elks 1568
34 Powdermill Road Maynard, MA 01754

The family will have a celebration of life for Kevin at a later date.