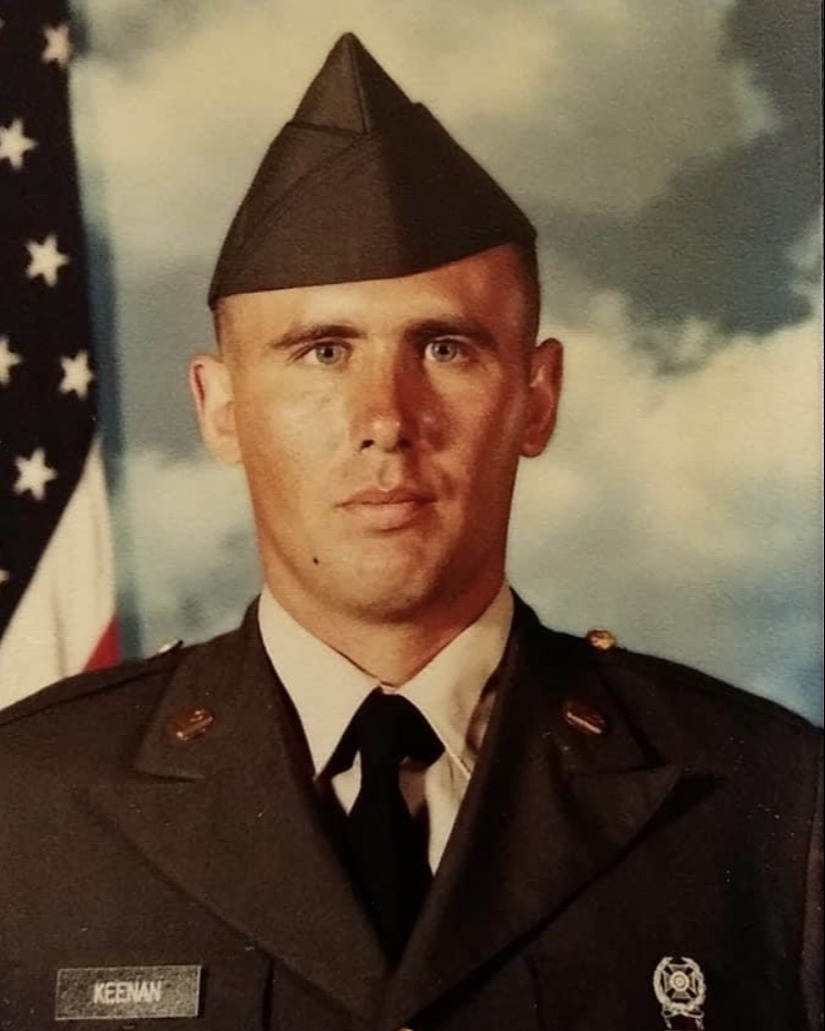 Blaine was born in Toronto, Canada on July 24, 1952, to Jessie C. (Caldwell) Keenan and the late James K. Keenan. He was raised and educated in Maynard. Upon graduation, he joined the Canadian Infantry serving from 1972 -1976. He went on to serve in the United States Army Special Forces 1978 -1992.

Blaine enjoyed fast cars.  His pride and joy were his 1968 Corvette Stingray and 1969 Plymouth GTX.  He also enjoyed doing masonry work. Blaine cherished his time stationed in Hawaii.  He was the founder of the combined armed forces operation Arizona, national park services.