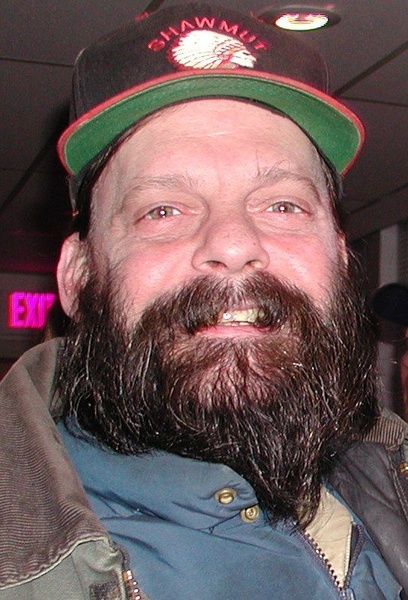 Born in Cambridge, Massachusetts on September 3, 1959, he was the son of the late Robert M. and Connie (Barbera) Sheehan. Keith was raised and educated in Somerville and later moved to Northborough before settling in Maynard.

Keith began working as an Electrician at Mill & Main in Maynard when he was sixteen years old. He worked seven days a week until his passing. He loved to work and spend his time at the Mill. Keith and Nan met at the Mill and married February 10, 1990.

Keith was a member of the Maynard Lodge of Elks for forty years. In his younger days he enjoyed golfing. He also enjoyed walking his beloved dog Sadie.

He is survived by his loving wife Nan Lively of Maynard and his twin brother Wayne Sheehan of Colorado. He was predeceased by his two sisters Lauralee Stevenson and Cheryl Pittman.