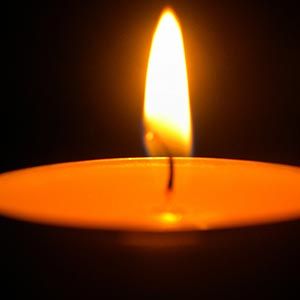 Born in Boston on October 27, 1945 he was the son of Madilyn E. Boyd. He was adopted at birth by his late aunt Florence Ferioli. He graduated high school and soon settled in Stow with his cousins and extended family.

Keith was an avid reader with a passion for early American history especially with former U.S. Presidents. A devout Christian, Keith lived by his faith and a well-founded moral compass on a daily basis. He was often seen at the Randall Library in Stow reading and spending time with local friends.

He is survived by his cousins Carol Quinn, Nancy Anderson, and Robert Smith all of Stow as well as many friends.

Family and friends will gather to honor and remember Keith on Thursday, May 5 from 5:00-7:00 pm at the Fowler-Kennedy Funeral Home, 42 Concord St., Maynard. His funeral service will be on Friday at 10:00 am at the Union Church of Stow, 317 Great Road, Stow, Interment will follow at Brookside Cemetery, Stow.