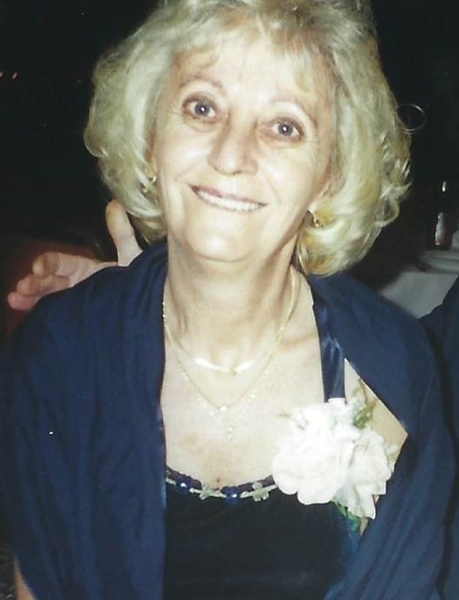 Born in Concord, Massachusetts on October 1, 1945, Judith was the daughter of the late Donat William and Florence Irene (Forbush) Gagne. Judith was raised and educated in Maynard, graduating with the class of 1963.

Judith worked in dietary services at the Fowler Middle School for five years and later at Digital Equipment Company in Maynard. She also worked in the mailroom before retiring.

Family was most important to Judith. She cherished family vacations to Wells Beach in Maine when the kids where younger and Old Orchard Beach in retirement. Judith was a passionate Boston Bruins fan, following the team for more than forty years. She loved playing Bingo and Keno frequently hitting on her favorite number 3923. Judith enjoyed crocheting blankets for family and grandchildren. She also enjoyed spending time with her cat Tuukka.

Judith is survived by her son, Bob Lindfors and wife Dawn of Maynard, MA; her daughter, Kim M. French-LaPointe and husband Robert LaPointe of Winchendon, MA; her sister, Denise Gagne' Cox of Florida; her 7 grandchildren, 7 great-grandchildren, 3 nephews and her daughter in-law Wendy Lindfors. Judith was predeceased by her son, John M. Lindfors Sr.

Burial at Pine Grove Cemetery in Westborough will be private

In lieu of flowers donations in her memory may be made to Alzheimer's Association 309 Waverley Oaks Rd, Waltham, MA 02452