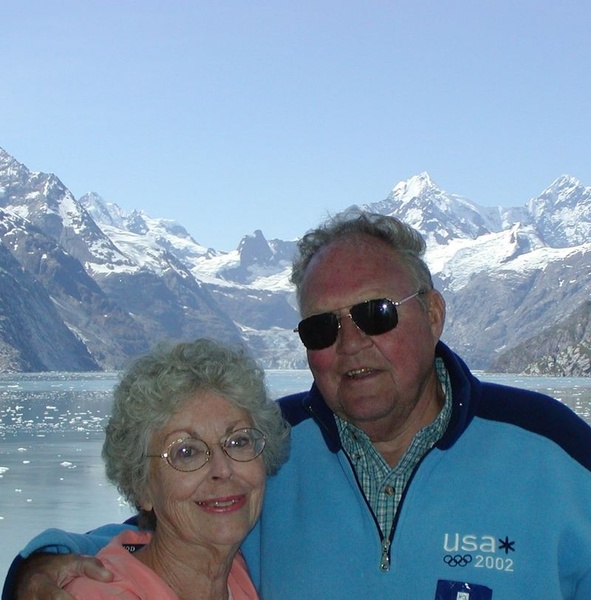 Juanita Q. (Quigley) Schultz, 86, of Sudbury, passed away on Sunday, October 29, 2017, surrounded by her loving family. She was the loving wife of the late Dr. Donald "Dutch" Robert Schultz.

Born in Los Angeles, California on June 24, 1931, she was the daughter of the late Wayne D. Quigley and Martha M. (Mchale) Quigley.

Juanita was a famous childhood star who lived her life in secrecy so she could help people without distraction. She was a well-known childhood actress in the 30's and 40's. This was something she chose to keep quiet throughout her life, never letting anyone know about her past as an actress, even despite thousands trying to track her down through the years. At the age of 20, in August 1951, Juanita became a nun in the Order of the Daughters of Mary and Joseph and was a teacher at Precious Blood Catholic School. Juanita eventually decided she would like to go back to school herself, so she provided a one-year notice to her superiors and left the Convent. Juanita went on to receive her Bachelor's degree from Immaculate Heart College in Los Angeles and Master of Arts degree from San Francisco State University.

In June 1964, Juanita married Donald Dutch Schultz who was of amazing notoriety himself and who also spent his career teaching and helping people. The couple lived in Canada while Dutch finished his doctorate and eventually moved to Pennsylvania for their teaching careers. Juanita spent more than twenty years as a Professor of English at Delaware County Community College. She retired in 1992. That same year she was the recipient of the Gould Award at Delaware County Community College. Juanita was awarded Faculty Emerita status in 2000.

In addition to her teaching career at Delaware County Community College, Juanita and her husband spent tremendous energy and time helping oppressed people in the Mexican state of Chiapas. These efforts initially centered around Mexican Indian survivors whose families had been slaughtered for their land. The couple organized fundraising efforts throughout the year and took annual trips to Chiapas to donate money to help the impoverished indigenous people. The couple also initiated a cultural exchange program that linked students at Villanova University with families in Mexican villages stating that "it is important for us to see that the poor have a name and a face". They led this program for ten years.

Juanita was deeply religious and was a fixture at St. Monica's in Berwyn, PA, St. Norbert and The Daylesford Abbey, both in Paoli, PA, Immaculate Conception in Cottonwood, AZ, and most recently, Our Lady of Fatima in Sudbury, MA.

Juanita retired to the Verde Valley in Arizona with Dutch in 1992 and resided there through 2014. In August 2014 Juanita moved to Sudbury, MA with her son Erik, and his family.

She is survived by her son Erik Q. Schultz and his wife Susan of Sudbury her Grandchildren Alexander, Brittany and Julia Schultz, MA, and her daughter Marta Schultz of California. Juanita was predeceased by her brother Quintin Quigley and sister Rita Goehner.

Juanita's funeral mass will be celebrated on Thursday, November 2, 2017 at 9:00 a.m. at Our Lady of Fatima Parish 160 Concord Rd, Sudbury, MA. Burial will be private in Arizona.