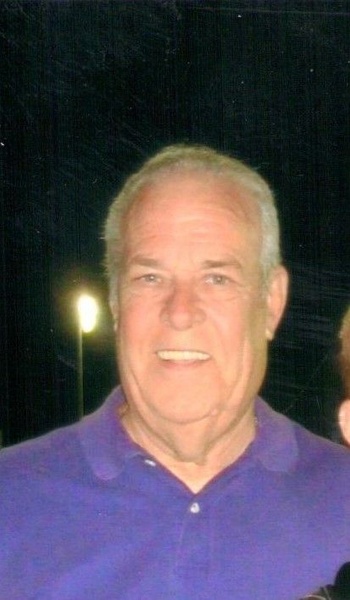 Joseph J. Uglevich Jr., age 73, of Maynard, passed away on Thursday, April 18, 2019, surrounded by his loving family and close friends. He is now reunited with his best friend and beloved wife of fifty years, the late Linda L. (Gentsch) Uglevich.

Born in Concord, Massachusetts on July 14, 1945, he was the son of the late Joseph J. Sr. and Waleria J. (Maskiewicz) Uglevich. Joe was a lifelong Maynard resident. He attended Maynard High School, where he played football, baseball and basketball and was captain of all three teams. Joe graduated from Maynard High School, class of 1963. He went on to Bentley University and graduated with a bachelor's degree in Accounting, in 1968.

Joe met his wife Linda when they were kids and they eventually married in August 1967 at Saint Casimir's Parish, Maynard. The couple had a true friendship for sixty years.

Joe worked for many years for the McPherson Industries as an Accountant.

Family was most important to Joe. He enjoyed attending his children's sporting events over the years and his grandchildren's. Joe was an avid New England Patriots fan. He was a history buff and enjoyed watching the History Chanel. Joe and Linda enjoyed traveling, day trips to the beach and spending time in Ogunquit, Maine.

He is survived by his children Joseph J. Uglevich III and wife Laura of Maynard, Cindy Campobasso and husband David of Lincoln; his beloved grandchildren Zachary, Joey, Leah and Tucker. Joe was predeceased by his sister Patricia Bazydlo.

In lieu of flowers, donations in Joe's memory may be made to The American Cancer Society 3 Speen St, Framingham, MA 01701