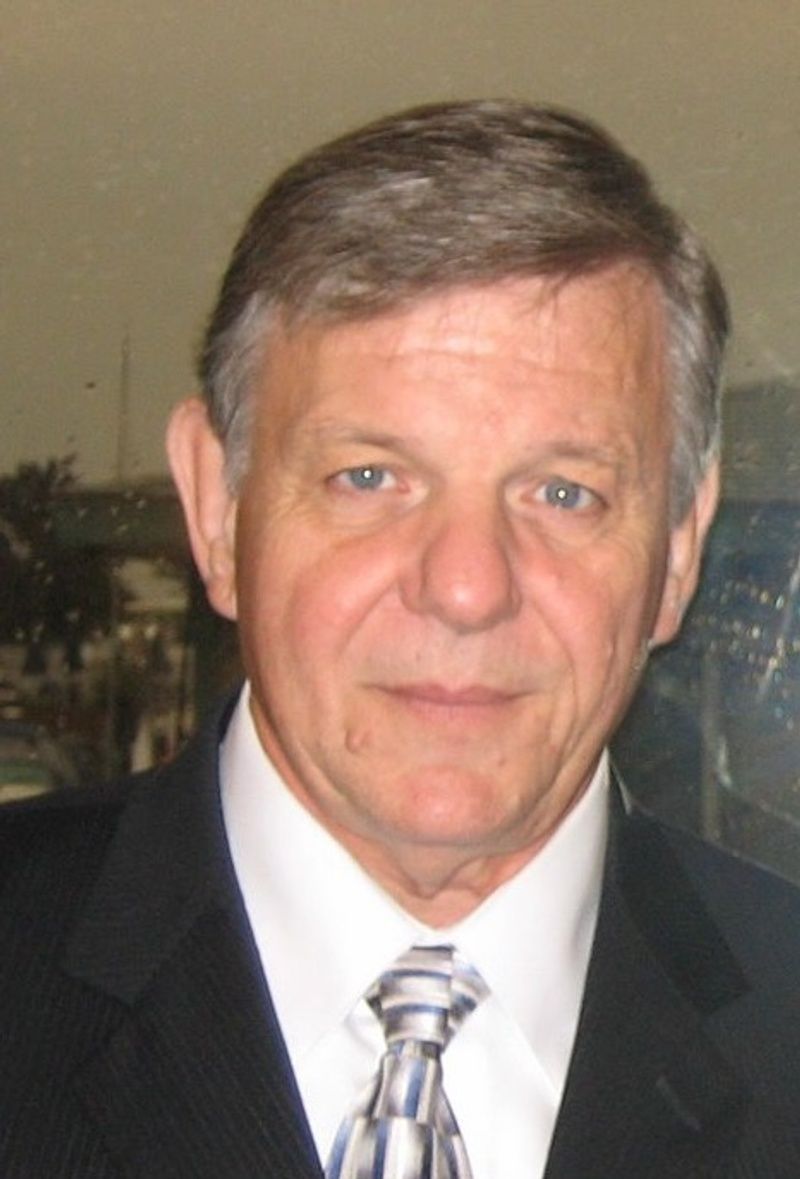 Joseph A. Cardoza, 75, of Hubbardston, formerly of Maynard and Leominster, passed away peacefully on Monday, August 16, 2021 at his residence surrounded by his loving family. He was the beloved husband of Constance "Connie" (Campanella) Cardoza.

Joe was born on February 7, 1946 in Boston to the late Jose and Rosimena (Bernaducci) Cardoza. Raised and educated in Somerville, he enlisted in the Army National Guard during the Vietnam War, becoming an Artillery Sergeant.

On April 6, 1968 Joe and Connie married at St. Benedict Church in Somerville and in 1969 they moved to Maynard to raise their loving family. Joe was a police officer for the Town of Maynard for ten years and then worked for Digital Equipment Corporation in facility and systems security for many years to follow. It was during this time that he returned to school and earned an Associate degree in Business Administration from Fisher Junior College. In his retirement years, Joe worked at Walmart in the garden department. He was so proud of his creative seasonal displays and loved his Walmart family.

Joe was an avid fly fisherman and more recently enjoyed spending time at the pond with his grandchildren teaching them how to fish. He also enjoyed playing guitar and most of all spending time with his family and his dogs. He loved to laugh, had an encouraging word for everyone, and his vacation pepperoni omelets were legendary to his family.

Along with his wife, he is survived by his daughter Kymberly Cardoza and her wife Susan Marciano of Ogunquit, Maine, son Christopher Cardoza and partner Shannon French of Townsend, grandchildren Joseph and Ariana Cardoza, brother Nicholas "Sonny" Cardoza, sisters Constance "Lovey" Dixon, Roberta Penta, Donna Harper, Stephanie Finch and many nieces and nephews. He was predeceased by his sister Rosemary Morton.

Family and friends will gather to honor and remember Joe on Sunday, August 22, 2021 from 3:00-6:00 pm at the Fowler-Kennedy Funeral Home, 42 Concord St., Maynard. His funeral mass will be celebrated on Monday, Aug. 23 at 11:30 am at St. Bridget Parish, One Percival St., Maynard. Burial will be private.

Donations in his memory may be made to St. Jude Children's Research Hospital, 262 Danny Thomas Place, Memphis, TN 38105