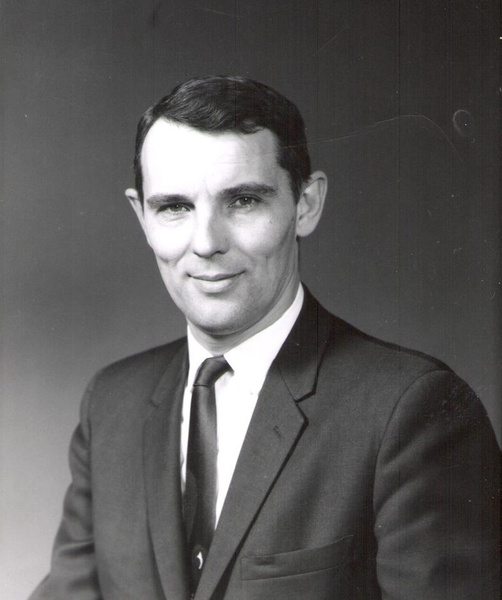 John C. Willey, 89 of Sudbury passed away on Thursday, March 12, 2015 at Concord Health Care Center. He was the beloved husband of Jeannette (Gosselin) Willey.

Born on January 21, 1926 and raised in New York, New York, John was the son of the late Charles and Margaret (Klein) Willey. John enlisted in the United States Navy at the age of 17 and proudly served his country in World War II and the Korean Conflict. Upon his return home he attended and graduated from New York University and earned a degree in Electrical Engineering.
John married and settled in Sudbury where together he and his wife raised their loving children. John worked at Sylvania, Sanders Associates and retired from Raytheon as a Senior Electrical Engineer.

John enjoyed spending time with his family, was a model railroad enthusiast, a pitcher for neighborhood softball games, and coach for the Sudbury town softball league, was involved in the Sudbury Junior Ski Program for many years, actively involved with his children in downhill ski racing through USSA, a USSA Technical Delegate for several years, avid scuba diver and instructor, and enjoyed the ocean and boating, especially in Woods Hole.


Along with his wife he leaves his children, Diane Rodriguez of Downers Grove, IL, Cheryl Rowland and husband Michael of Clifton Park, NY, Suzanne Belcher and husband David of Deerfield, Stephen Willey and wife Susan Keezer of Billerica and Lianne Learnard of Lunenburg. John is also survived by his brother Thomas Willey and his wife Alice of Pipersville, PA, 9 grandchildren, a niece and 2 nephews.

A memorial service to be held at a later date.

In lieu of flowers memorial donations in his memory may be made to a Veteran's charity of one's choice.