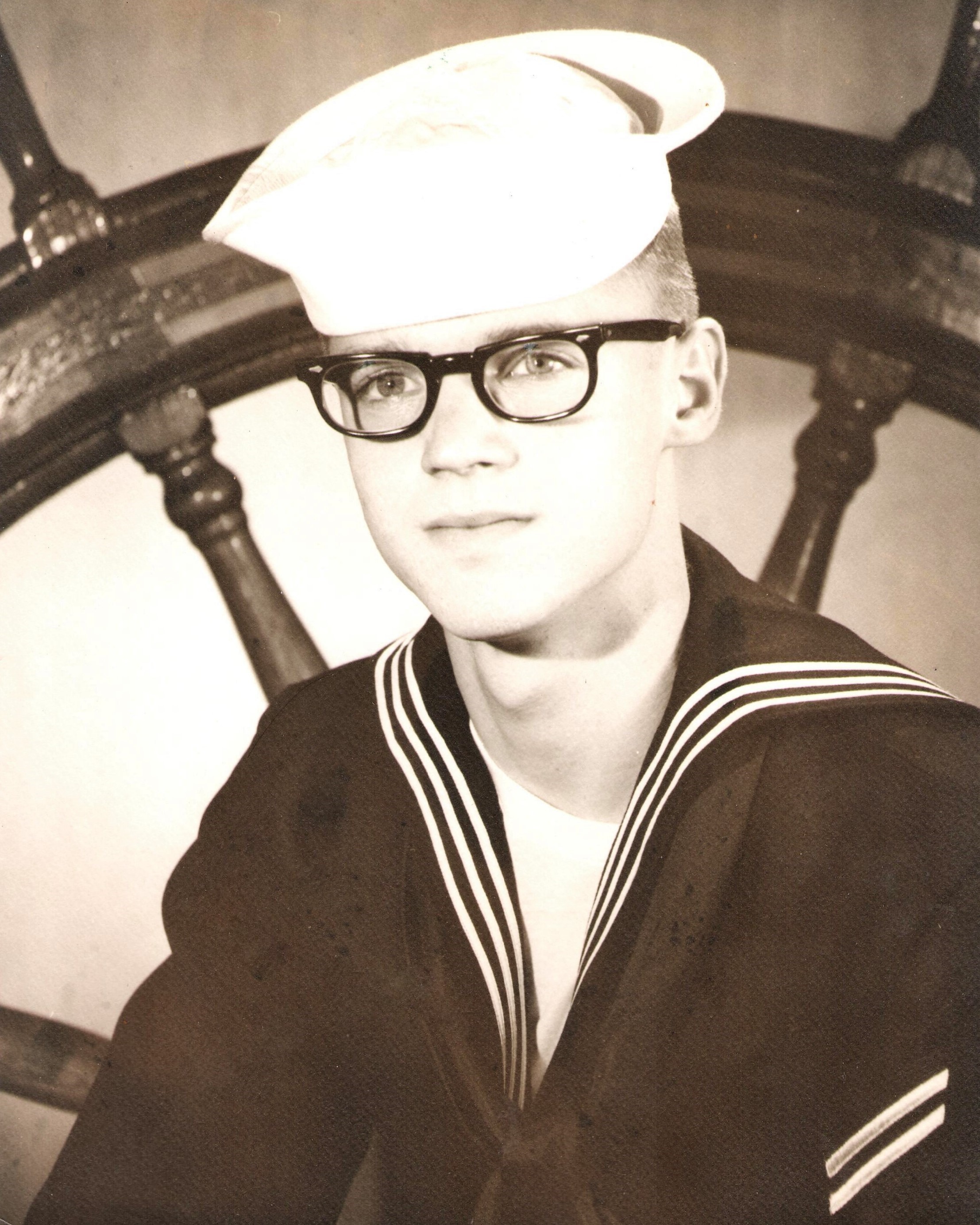 John was born in Concord, Massachusetts on August 30, 1946, to the late John J. “Jack” and Ellen (Groneng) Vincent.  He was raised and educated in Stow, graduating from Nashoba Regional High School class of 1965.  Upon graduation, John enlisted in the United States Coast Guard and proudly served his country during the Vietnam War. He was stationed on the USCG Yakutat as a Gunners mate 2nd class. John and Joan married on April 1, 1975, eventually settling in Hudson to raise their family together.

Treetop worked for several surrounding towns in the highway and tree departments, earning his beloved nickname while employed by Charter Tree Company. Treetop was hired by the Maynard DPW and ran Glenwood cemetery for thirty years, retiring in 2006.

Family was most important to Treetop and he cherished spending time with his five grandsons. He had a special relationship with each one of them. Several of his friends will remember how he colored his beard blue, for Autism Awareness, in honor of Brody. He used to say, "You're only as old as you feel". They kept him young, and he loved making them laugh, and joined in on their shenanigans.

Treetop loved hunting, especially his trips to Lake Champlain, and fishing. He also spent time making custom fishing rods, homemade lures and enjoyed reloading. He was a lifetime member of the Maynard Rod and Gun, where he shared his love of all thing's sportsman with his daughters, and his grandson Cory. Treetop spent a lot of time cooking for the game suppers and various other events with the “Chowdaheads”. He was a true outdoorsman. In more recent years, he could be found spending his time at the VFW, and Amvets in Hudson, his presence will be missed by many.

Family and friends will gather to honor and remember Treetop on Wednesday, December 28, 2022, from 5:00 p.m. – 8:00 p.m. at the Fowler-Kennedy Funeral Home, 42 Concord Street, Maynard.  His graveside service will be celebrated on Thursday, December 29, 2022, at 11:00 a.m. in Forestvale Cemetery, Broad Street, Hudson MA 01749. Followed by a gathering at the VFW, 3 Palmieri Dr. Hudson, MA. Flannel or hunting attire is encouraged at his request.

Gifts in his memory, can be sent to any veteran’s organizations of your choice, these are two that were near and dear to him.

Home Alone for the Holidays

In memory of Treetop