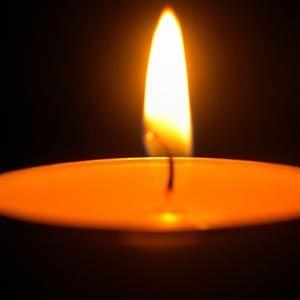 John B. Sloan Jr., age 81, of Marlborough and formerly of Maynard, passed away peacefully surrounded by his loving family on Wednesday December 7, 2016 at Marlborough Hospital. He was the son of the late John B. Sr. and Barbara (Cushman) Sloan. He was the loving husband of thirty-six years to Donna (Wilson) Sloan.

Born in Stoughton and raised in Canton, John attended Canton High School, class of 1953. He enlisted in the United States Marine Corps in 1953 and served until 1958. John attended Northeastern University and graduated with a degree in engineering, in 1970. He worked at Raytheon for forty years.

John enjoyed time with his family and treasured the time spent traveling with Donna and the family. He loved reading, golfing and watching the Red Sox.

Family and friends will gather to honor and remember John on Friday, December 16, 2016 from 6:00 pm – 8:00 pm at Fowler-Kennedy Funeral Home, 42 Concord Street, Maynard. His funeral mass will be held on Saturday, December 17th at 10:30 am at St. John the Evangelist Roman Catholic Parish, 700 Washington Street Canton, MA 02021. Burial will follow at Knollwood Memorial Park, Canton.

In lieu of flowers, donations can be made to the American Diabetes Association 10 Speen St, Framingham, MA 01701