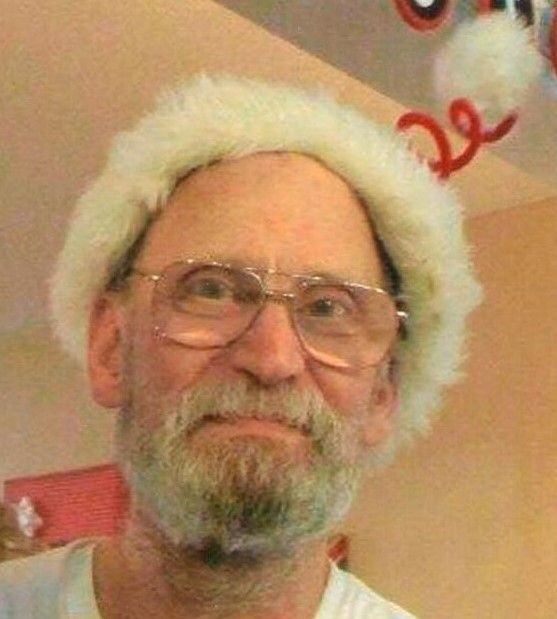 John S. Shostak age 63 of Maynard, MA died peacefully on March 1, 2016 at Emerson Hospital surrounded by his loving family. He was the husband of 43 years to Marcia (Parks) Shostak.

Born in Meriden, CT on March 17, 1952 he was the son of the late John and Stephanie (Haracho) Shostak. John attended and graduated from Maynard High School in 1970.

John was the president/owner of J and S Sports, Inc which was originally founded in 1964 as Maynard Sporting Goods.

John and Marcia met in high school and were married on January 10, 1973. Along with his loving wife Marcia he is survived by their three children Jason of Maynard, Michael of Portland, OR, and Matthew and his wife Traci of Chelmsford, his two brothers Daniel and his wife Yvonne of Derry, NH and Gary and his wife Donna of North Carolina and 2 grandchildren.

Family and friends will gather to honor and remember John on Friday March 4 from 2:00-4:00 PM and 7:00-9:00 PM in the Fowler-Kennedy Funeral Home, 42 Concord Street, Maynard. His funeral service and burial will be private.

In lieu of flowers, donations can be made in his name to Dana-Farber Cancer Institute Center for Neuro-Oncology 450 Brookline Avenue Boston, MA 02215 or The Jimmy Fund 10 Brookline Place Brookline, MA 02445.