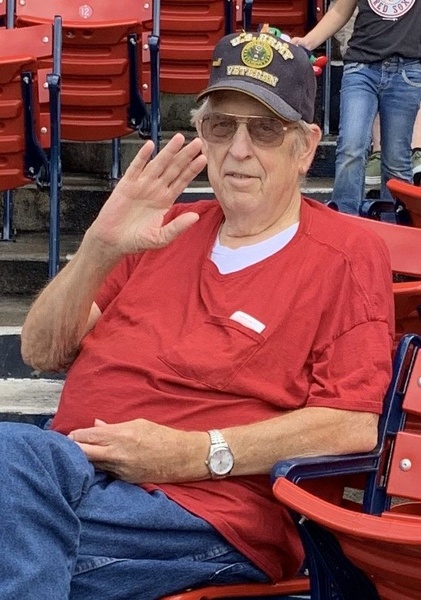 John A. Horst, age 72, of Maynard, passed away peacefully surrounded by his loving family on Saturday, April 18, 2020. He was the loving husband of the late Jo-Ann Mary (Scacciotti) Horst.

Born in Ross, California on July 13, 1947, he was the son of the late Richard Willis Horst who was born in Terre Hill, PA in Lancaster County and E. Pauline (Andersen) Horst. Raised and educated in Fairfax, California, John graduated from Sir Francis Drake High School, class of 1965. Upon graduation, John enlisted in the United States Army and proudly served his country during the Vietnam War. John and Jo-Ann married on September 13, 1969. The couple settled in Maynard and raised their family together.

John worked as a Correctional Officer for MCI-Concord for thirty-two years, retiring in 2003.

Family was most important to John. He was devoted to his late wife Jo-Ann. He loved spending time with his granddaughters. John was an outdoorsman, enjoying camping and fishing. He was an avid Red Sox fan following and watching games. John also enjoyed collecting model trains.

In lieu of flowers the family requests donations to a charity of one's choice.