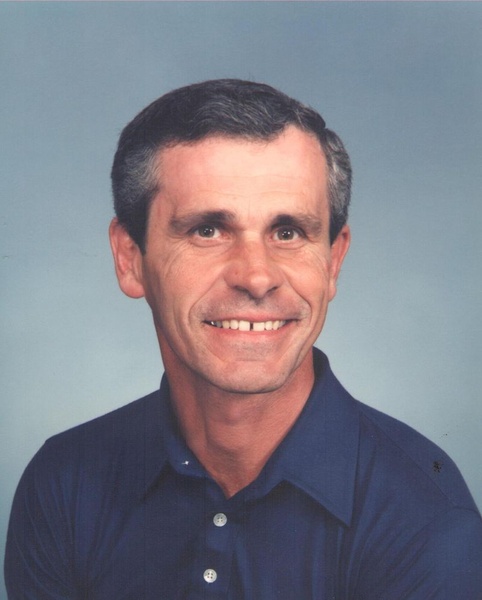 John T. "Jack" Hackett age 68 of Nashua passed away on Sunday, May 3, 2015 at the Southern New Hampshire Medical Center in Nashua. He was the beloved husband of 44 years to Susan M. (Brooks) Hackett.

Born in Newton on September 23, 1946 he was the son of the late Walter P. and Eleanor A. (Brothers) Hackett.

Raised and educated in Maynard, Jack graduated from Maynard High School class of 1964 where he played for the football, basketball and baseball teams. He later attended and graduated from the University of Cincinnati earning a Bachelor of Science Degree in Physical Education. Jack married his high school sweetheart Susan at St. Bridget Parish in Maynard. Jack and Susan settled in Nashua, NH in 1975 where together they raised their loving daughters.

Jack worked in the vending business for many years before working as a facility and maintenance technician for several local companies including Silicon Transistor Corporation in Chelmsford, MA and Teradyne and The Huntington in Nashua. Jack was an avid sports fan, his passions included the Red Sox, Bruins and Celtics. He coached many Nashua youth sports teams and enjoyed watching his kids and grandson participate in sports. Jack adored animals and had many dogs throughout his life. His loving English bulldog, Jazzy, was his favorite topic of conversation.

During their retirement Jack and Susan were fortunate to travel to so many destinations throughout the country and to check off many places from their bucket list. Living in his home on the Nashua River was where he enjoyed watching the wildlife and nature in his backyard.

Besides his wife he is survived by his loving children, Heidi St. Hilaire of Nashua and Jacilyn Hackett of Merrimack, NH and his grandson Seth St. Hilaire. He is also survived by his brother-in-law Robert Brooks and his wife Marilyn of Maynard and his niece Alison Brooks.

Family and friends will gather to honor and remember Jack on Thursday, May 7 from 4-8 pm in the Fowler-Kennedy Funeral Home, 42 Concord St. Maynard. A brief graveside service will be held on Friday at 11:00 am in Glenwood Cemetery, Parker St., Maynard.

Donations in his memory may be made to:
Maynard Athletic Booster Club
1 Tiger Drive
Maynard, MA 01754.