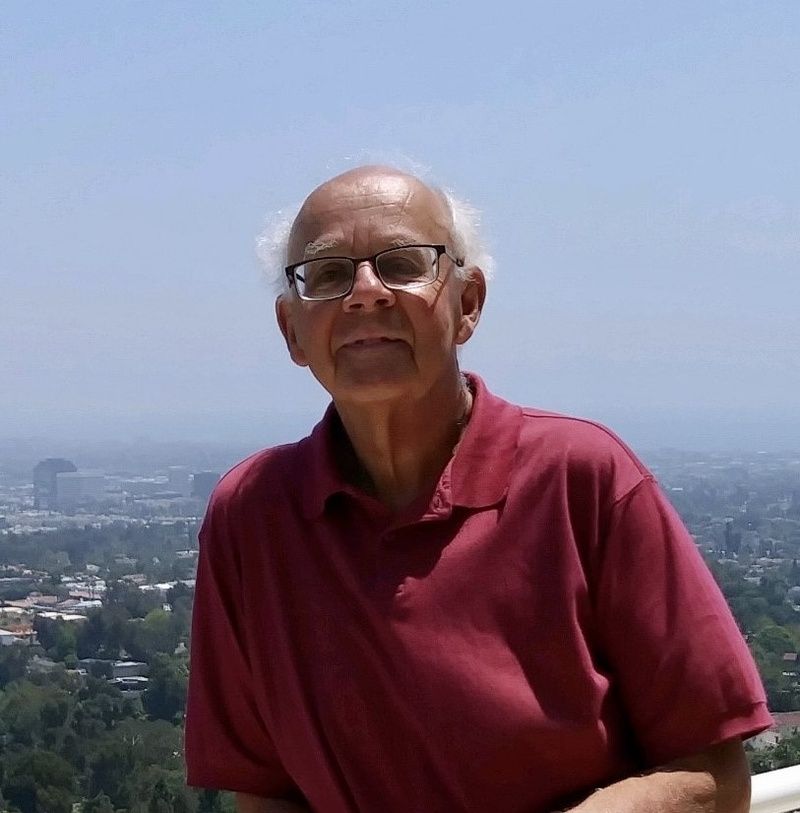 John J. Green, 74, of Maynard, passed away peacefully on Friday, August 27, 2021 at his residence surrounded by his loving family. He was the beloved husband of Laura Ann (Palombi) Green.

John was born on October 16, 1946 in Superior, Wisconsin, son of the late John Samuel and Lorraine Lois (Larson) Green. John was raised and educated in Fairfield, Connecticut graduating from Roger Ludlowe High School, class of 1964. Upon graduation John went on to attend Northeastern University, graduating with a Bachelor's Degree in mathematics, class of 1970. He was a member of the Gamma Phi Kappa fraternity. He continued his education, earning a Master's Degree in business. John and Laura married on July 21, 2019.

John worked as a manager for the Department of Revenue for thirty years in Chelsea, retiring in 2014. Prior to his career in the DoR, he had owned a satellite dish business, and he started off his career in banking.

John loved reading, especially spy novels and nonfiction on topics such as science and economics. He had a great appreciation for art, collecting prints and African masks. He had a passion for horticulture. John cherished playing cribbage with his late mother. He also enjoyed trips to Kimball Farm, playing golf, and sharing ice cream with family and close friends, especially his best friend Jim Gannon and his other fraternity brothers.

Along with his wife, he is survived by his daughter Alison Mara Green and her husband John Bent of Providence, Rhode Island, daughter Meredith Sarah Eustis and her husband Augustus Hemenway Eustis of Somerville, Massachusetts, sisters Joan Moran of Lakeland, Florida and Frances Vezina of Southbury, Connecticut, as well as his four nieces. John was predeceased by his first wife Mary Green.

Donations in his memory - Doctors without Borders https://www.doctorswithoutborders.org/