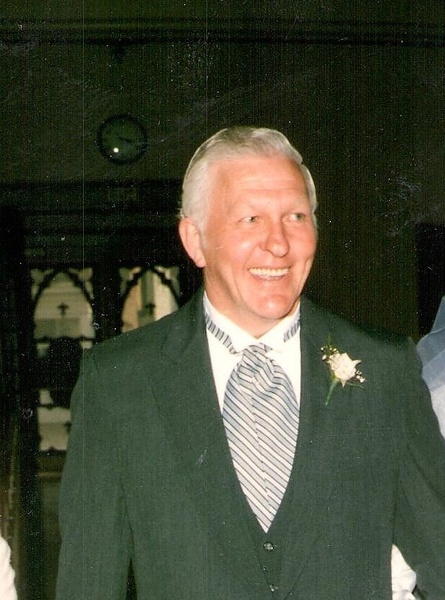 John was born in Sudbury on his family farm on Boston Post Road, September 20, 1935 to the late Aubrey W. and Frances (Richter) Borden.  He was raised on the family farm, educated in Sudbury, and graduating from a local agricultural high school in 1953. He grew up loving agriculture and baseball. He learned to work hard at a young age and continued that his entire life. He helped with the family business growing up, both running the farm stand and bringing produce to the markets in Boston. Some of his fondest memories of his childhood were enjoying homemade chicken dinners with some members of the Red Sox Team. He started playing ball at young age, through and into his high school years and continued to love the sport throughout his lifetime.

He followed his agriculture roots and in 1968 established his own company, providing bulk limestone to golf courses, city and town common areas/fields, apple orchards and farms. It was later known as the Borden Company. Because of his love for the work, he slowed down a lot, but never completely retired.

His favorite hobbies/activities were snowmobiling on family vacations, playing catch, watching a ball game, beans and dogs on Saturday nights, fixing something with a motor, reading the herald, and going out for dinner and spending time with the 5 girls.

His celebration of life/service will be held on Thursday, August 18, 2022 at 10:00 a.m. in the Fowler-Kennedy Funeral Home 42 Concord Street, Maynard 01754. A private burial will follow at Wadsworth Cemetery, Sudbury.