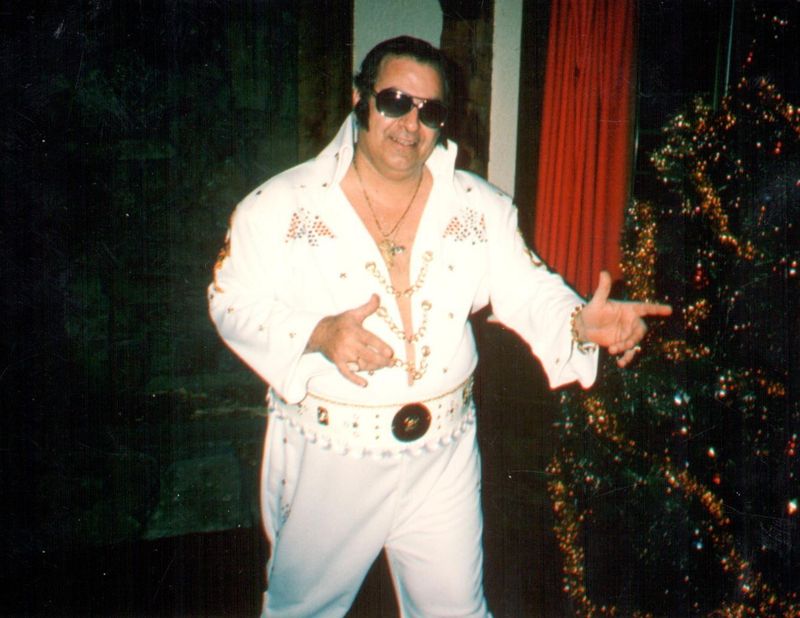 Joe Nicholas, age 72 of Sudbury passed away suddenly on Saturday, January 25, 2020 at his home. Husband of the late Maurine J. (LeClerc) Nicholas.

Joe was born in Concord on April 3, 1947, he was the son of the late Victor Nicholas and Carmela (Umbro) Nicholas. Joe was raised in Maynard, graduating from Maynard High School, class of 1964. Joe and Maurine married in 1973, and renewed their vows in 1990. The couple began their lives together in Chelmsford, MA for 12 years then resided in Maynard where they raised their family together. Joe worked as an insurance salesman at Cocco Insurance Agency on Main Street, Maynard for over thirty years, where people from all around got to know him and trusted him to help with their insurance needs.

Joe loved cars. He was one of the co-founders of the Maynard Area Auto Club established on the second Wednesday of October 1988. He enjoyed MC'g the yearly MAAC car show held at the Maynard Rod and Gun Club. The club ran for thirty-one years. He loved antique cars and corvettes and owned a 1939 black Chevrolet amongst others. Joe loved spending time with his wife and daughter, the two most important people to him. He enjoyed cruising to Rockport with his wife to spend time sitting on the coastline rocks. He conquered one of his greatest challenges in hiking Wachusett Mountain, which he found a passion for, in any season. Joe was an Elvis Presley fanatic, often impersonating him. He even took his daughter to visit Elvis Presley's home in Graceland, TN. He was an avid gardener, spending hours in his flower and vegetable gardens and building decorative structures around his yard.

Family and friends will gather to honor and remember Joe on Thursday, January 30, 2020 from 4:00 p.m. - 7:00 p.m. at the Fowler-Kennedy Funeral Home, 42 Concord Street, Maynard. His funeral service will be celebrated on Friday, January 31, 2020 at 11:00 a.m. at the Fowler- Kennedy Funeral Home, 42 Concord Street, Maynard. Burial will follow at Saint Bridget Cemetery in Maynard.

In lieu of flowers, gifts in his memory can be sent to The American Heart Association and American Stroke Association at www.Donatenow.heart.org