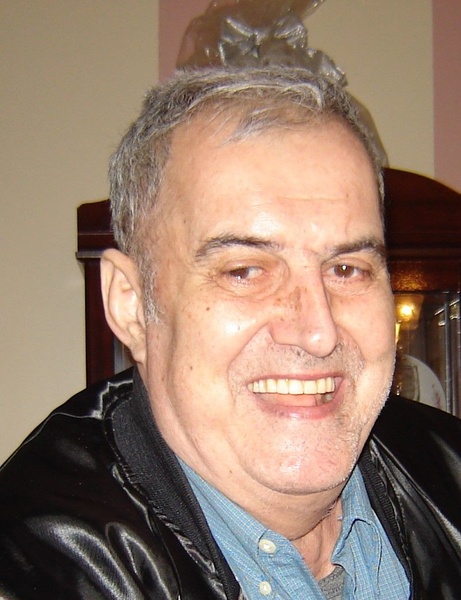 Joao M. Gomes, age 80 of Maynard, passed away surrounded by his loving family at his residence on October 21, 2016. He was the son of the late Jose Pereira and Maria de Carne Rodrigues (Gomes).

Born in Lajes, on the island of Flores, located in the Azores, Portugal on December 19, 1935. Joao moved to the California in 1972 and relocated to Massachusetts in 1974. He worked as a house keeper for 30 years at the Omni Parker House in Boston. Joao was a man that loved to laugh and play practical jokes on friends and family. He had a passion for music and watching his grandson play soccer. He also enjoyed watching the Price is Right, Wheel of Fortune, and Jeopardy. He also enjoyed taking long walks where he was very quick with a smile to greet people as he passed.

Joao is survived by his son Scott and his wife Tonyagene Gomes of Maynard and his beloved grandsons Thomas and John. He is also survived by his two sisters Cecilia Wallow and Fatima Moreira both of California.

Family and friends will gather to honor and remember Joao on Friday October 28th, 2016 from 9-11 am followed by a service at 11 am in Fowler-Kennedy Funeral Home, 42 Concord Street, Maynard.