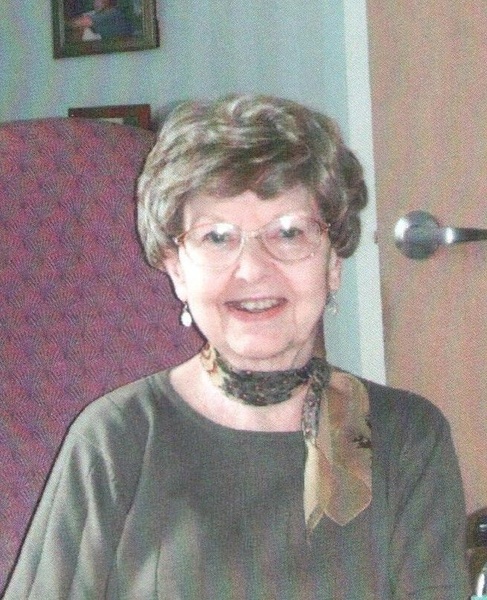 Joan S. (Kennedy) Johnson, age 89 of Acton, passed away peacefully on Wednesday, March 27, 2019. She was the loving wife of the late Roland W. Johnson.

Born in Yonkers, New York on September 17, 1929, Joan was the daughter of the late Albert S. and Beatrice M. (Amazeen) Kennedy. Joan was raised and educated in New York City, graduating from High School in 1947. Her family moved to Sudbury, MA and Joan went on to attend Lasell College in Newton, MA where she received her Associates Degree in fashion illustration. Joan and Roland met on the train while traveling in to Boston. The couple married on June 16, 1951. They settled in Acton and raised their family.

Joan was an avid reader. She enjoyed painting, antiquing and cross-country skiing. She was an active member of the Acton Women's Club for many years. Joan and Roland loved to go ballroom dancing. They also enjoyed traveling, especially to Europe.

Gifts in her memory may be made to Alzheimer's Association 309 Waverley Oaks Rd, Waltham, MA 02452.