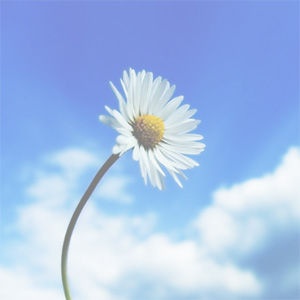 Jean F. (Fletcher) Zdanowicz age 86 of Stow, MA passed away peacefully at Concord Health Care in Concord surrounded by her loving family on March 20, 2016. She was the beloved wife of the late John C. Zdanowicz, Sr.

Born in Marlborough, MA on February 3, 1930 she was the daughter of the late Robert and Anna (Colley) Fletcher. Jean grew up in Stow and graduated from Stow High School. Jean and her late husband John were married in December 1950 and were happily married for 42 years.

Jean enjoyed spending time gardening, socializing with friends, and the Atlantic Ocean. She was a member of the Stow Council on Aging and enjoyed being part of the COA as well as for years being a care giver to others. She was active in the town of Stow, working the election polls and blood drives.

Jean worked alongside her husband at his business John's Cleaners.

Jean is survived by her 3 children Carol Caless and husband Greg of Bolton, John C. Zdanowicz Jr of Stow, and Michael F. Zdanowicz of Worcester, 3 grandchildren, and 1 great grandchild. She was pre-deceased by her son Charles.