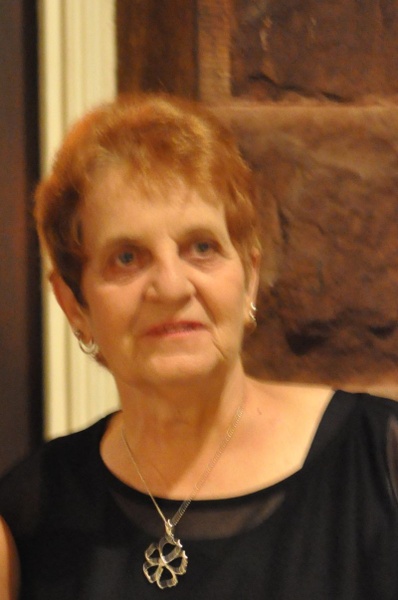 Born in East Boston on July 20, 1939, she was the daughter of the late Leon and Marie (Dupree) Pennell. Janet was raised and educated in East Boston.

Family was important to Janet. She enjoyed playing cards, gambling and dancing to country music.

She is survived by her daughter Donna M. and husband Paul F. Vincequere of Conway, SC. Her sisters Sister Mary Leon Pennell of NH, Roberta McMillan and brother-in-law John McMillan of Gardner, MA, nieces Cathy Daniels and husband Richard Daniels,Deborah Driscoll and husband James Driscoll and nephew John McMillan Jr. and wife Lynne McMillan,Gayle McMillan and Husband Tony Franklin. She is predeceased by her brother Eugene Pennell and nephew Thomas McMillan. She also leaves her grand-dog Sadie who loved her very much.

Family and friends will gather to honor Janet on Sunday, March 26th 11:00 a.m. at the Fowler-Kennedy Funeral Home, 42 Concord Street, Maynard. Burial will be private.