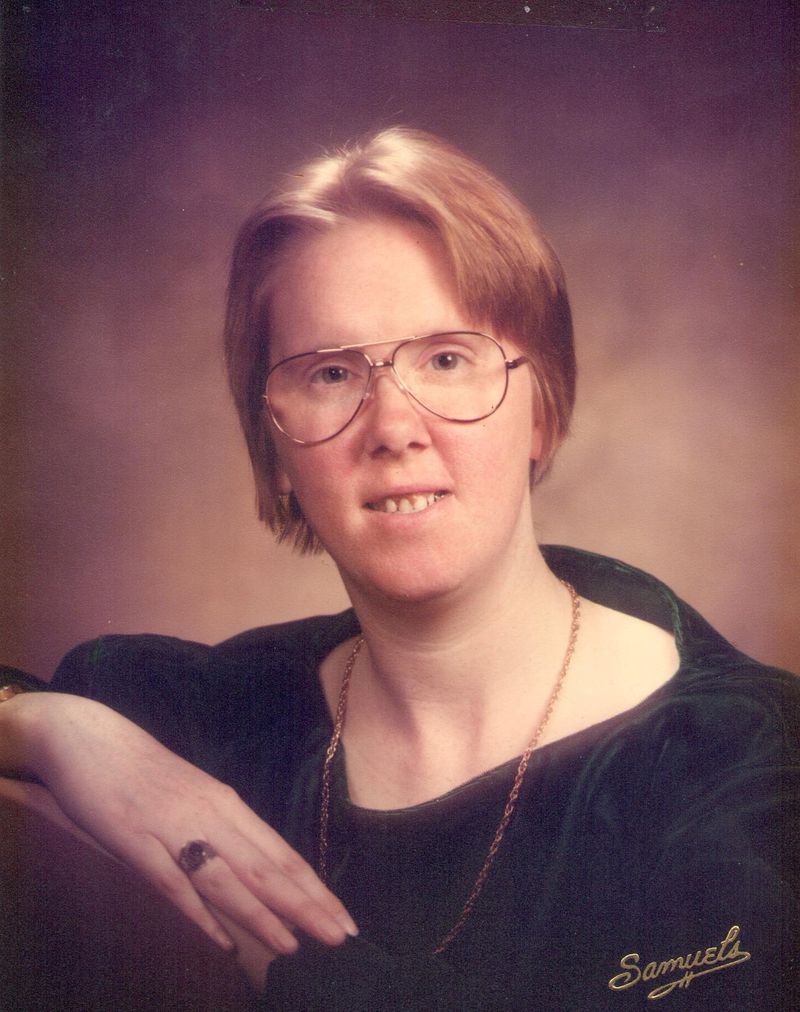 Janet was born in Concord on September 13, 1957. She was the daughter of the late Donald Herbert and Faith Elizabeth (Marang) Brayden. Raised and educated in Maynard, Janet graduated from Maynard High School, class of 1975. Janet worked for the United States Army Corp of Engineers for thirty years retiring in 2016. She was a volunteer at the Maynard Public Library for twenty-four years

Faith was important to Janet. She was a member of the Mission Evangelical Congregational Church in Maynard. She also taught Sunday school at the church for many years. Janet was a member of the Veterans of Foreign Wars Ladies Auxiliary Post 1812 of Maynard and Hudson for 40 years. She enjoyed knitting and reading western novels. She was also an avid Red Sox fan.

Family and friends will gather to honor and remember Janet on Thursday, November 14, 2019 from 5:00 p.m. - 8:00 p.m. at the Fowler-Kennedy Funeral Home, 42 Concord Street, Maynard. Her funeral service will be celebrated on Friday, November 15, 2019 at 11:00 a.m. at Fowler-Kennedy Funeral Home, 42 Concord Street, Maynard. Burial will follow at Glenwood Cemetery, Maynard.