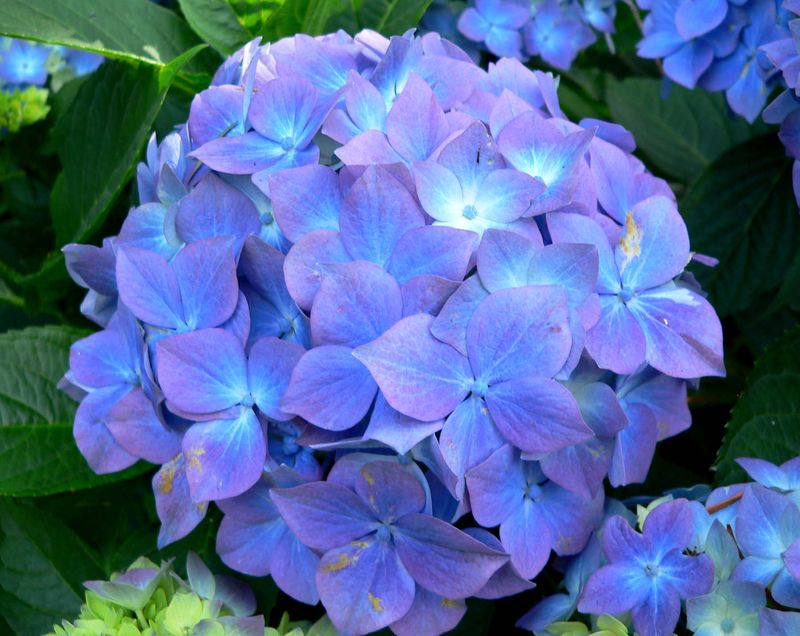 Janet M. Benson age 79 of Maynard passed away on Friday, May 6, 2016 at Emerson Hospital in Concord.

Born in Boston on June 1, 1936 she was the daughter of the late Frederick Gordon and Marceline (DuBerger) Benson. Janet and her close friend for 68 years Fred George grew up together in Concord. She graduated from Concord Carlisle High School in 1954 and attended Mt. Auburn Nursing School. She moved to Maynard where she lived for 41 years. She was a pediatric nurse at Emerson Hospital for many years and then was a nurse for the Polaroid Company.

Services and burial will be private.